An unlikely music genre is bringing families together in Kazakhstan

An unlikely music genre is bringing families together in Kazakhstan 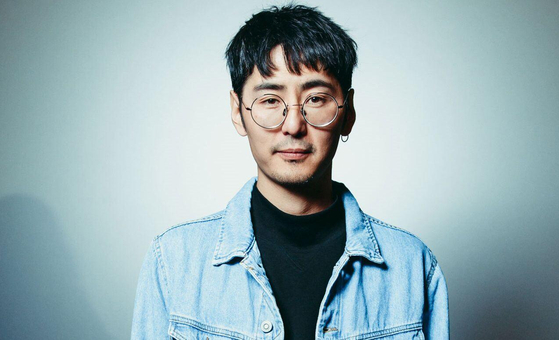 
The influence of K-pop is evident across the globe and the country of Kazakhstan is seeing the rise of its own genre based on the Korean phenomenon.

Q-pop began with the genius of Erbolat Bedelhan, a singer and member of boy band Orda, in 2014 and the agency JUZ Entertainment. It was through his first-hand experience as a performer on the Kazakh music scene that he saw what was missing and how content should be created.

This enlightenment along with his desire to create high-quality and domestic content in the Kazakh language was what resulted in the Q-pop that we see today.


“I knew that the request of Kazakhstani youth is something similar to world-class content, only in our own language,” he told the Korea JoongAng Daily in an interview via email.

“I wanted us to finally have a big move forward in contemporary music. Since the problem of the pop industry is that the sound is very backward, we have absolutely lost the modern youth who listen to songs in the Kazakh language. We are very different from other artists. But for five years now that we have been working in the genre of Q-pop, we're starting to see other artists also making quite high-quality music. I am of one opinion — you need to create a modern new trend. This also applies to other artists of our label too.” 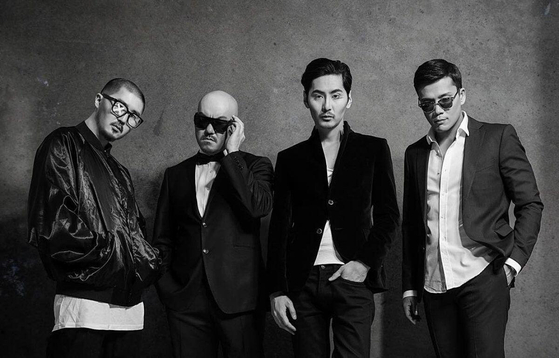 
Bedelhan studied K-pop for a long time, as “this is the identification of Asian faces on a global scale” and started with the question, how can we as Asians create our own movement and subculture? He pinpointed K-pop as the model, adapted the system into his own culture and language, and a new genre was born. He knew from day one that there would be backlash from a society that looked down on men taking an interest in personal grooming or anything deemed as overtly feminine. But he was ready, and so were the members of Ninety One.

“Initially, when I was gathering a group, I spent a long time looking for morally stable, courageous, and, of course, talented people. We only debuted when I was 100 percent sure that we were ready for very big hate from all sides. What rescued us? I just knew that there are young people, and they have the same opinion as we do. And that we finally will be able to raise some public issues of our country.

“Thanks to our project Ninety One, some controversial issues in society have been resolved. For example, in some families, parents cannot find a common language with their daughters or sons. But we were able to find that language. Parents had to accept and understand the choice of their own children by looking at the situation from their side,” Bedelhan said.

The reason that K-pop has had such a strong influence on a country like Kazakhstan is not just thanks to the genre’s catchy melodies, but to other sociopolitical factors of the Central Asian country, according to experts.

Kazakhstan was liberated from the Soviet Russia in 1991 — where the name of the group Ninety One comes from — and has since seen an influx of foreign cultures, which oftentimes came in conflict with the conservative and macho traditions of the country. When the younger generation sought refuge in a softer culture, Hallyu, or the Korean Wave, was there to greet them. 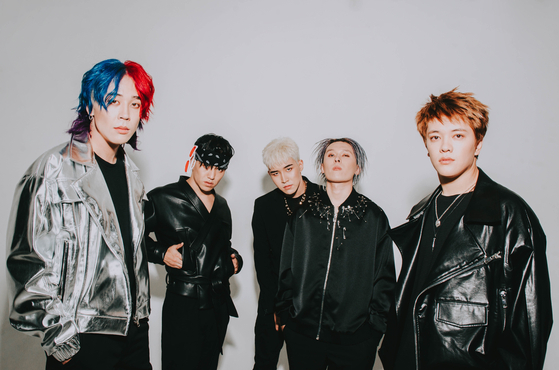 
“The socialist and post-socialist countries in Asia have welcomed K-pop rather than J-pop [Japanese pop],” said Professor Shin Hyun-joon at the faculty of social science at Sungkonghoe University in a draft of his book on the history of pop music in Asia.

“It is co-related to the economy in general. In short, Korean conglomerates are more visible than Japanese ones in these two countries. It depended on the broader contexts of the opening and reform in two economies. Korea and Japan were on the standing line in the early 1990s. Thus, it is different from, for example, Thailand and Indonesia where Japanese pop culture has stayed there for a long time, at least since the 1970s."

The cultural exchange between Korea and Kazakhstan has grown thanks to music, especially K-pop and Q-pop. Ninety One took part in cable channel Mnet’s music program “I Can See Your Voice” last year and performed alongside girl group Mamamoo, while the Korean Culture Center based in Kazakhstan’s Nur-Sultan holds K-pop festivals every year and invited Kazakh "popera," or operatic pop, singer Mezzo to perform alongside Korea’s soprano Sumi Cho last year. But Bedelhan has even bigger plans.

“Our ultimate goal is to export our music,” he said, “to give people a choice and show that there are also such people in Central Asia with their own unique values, sound, history. And again, I want the unification of the entire planet. Music is a unique instrument that does not divide or separate based on any language barriers or territorial values. I believe that through the prism of music, you can find a lot of friends, and even political solutions.”

Ninety One, the boy band pioneering Q-pop in Kazakhstan