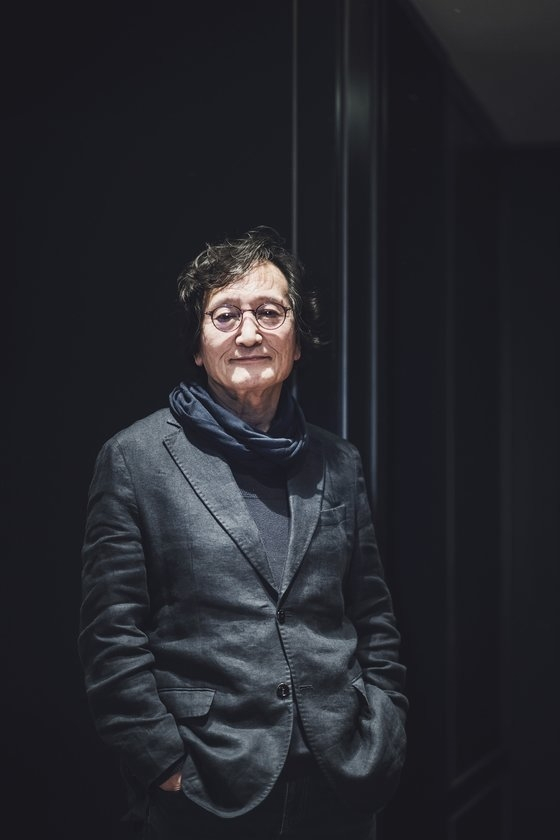 Director Chung Ji-young and the production company of his films "Unbowed" (2012) and "National Security" (2012) have been accused of embezzling subsidies from the Korean Film Council on Monday.

On behalf of screenwriter Han Hyun-geun, lawyer Yang Tae-jung at Good Lawyer’s Public Interest Information Center, said that he will file a complaint with the Seoul Western District Prosecutors' Office against Chung and the film production company Aura Pictures on charges of committing embezzlement and subsidy fraud.

According to Han, Chung embezzled subsidies that the Korean Film Council paid to Aura Pictures, the production company of "Unbowed," in 2011 for the purpose of improving the staff’s working environment. Chung deposited the subsidy into a staff account and returned it back to the production company's account.

In 2012 when producing "National Security,” Chung is alleged to have embezzled salaries paid to some staff members by replacing the money back into the production company's account.

"Aura Pictures is a family company where Chung's son is the CEO and his spouse is the auditor," Han said. "Director Chung is known to have practical management rights and decision-making rights as a member of board of directors."

"It is highly likely that Aura Pictures had the intention of intercepting the staff members’ salary from the stage of the funding agreement with the Korean Film Council," Yang said. "These kind of fraudulent actions could be a violation of the law on business embezzlement and subsidies."

“Director Chung and Aura Pictures earned billions of won from 'Unbowed' and 'National Security,' but some of the staff members and screenwriters were not even paid properly,” Han said. "I hope my actions will set a good precedent to help the Korean film industry improve.”

Director Chung, who made his debut in 1982 with "Mist Whispers Like Women" has mainly directed films dealing with social issues such as "Unbowed" and "National Security." "Unbowed" is based on the crossbow terror incident by a Sungkyunkwan University math professor in 2007, and "National Security" is based on democracy activist Kim Geun-tae who was kidnapped and tortured by national police inspector in 1985 during the Chun Doo-hwan regime.

Chung chaired the organizing committee for the Bucheon International Fantastic Film Festival since 2016 and released "Black Money" last year, which is a film that portrays the fire sale of Korea Exchange Bank to Lone Star, a finance scandal in Korea during the time of the 1997 to 1998 financial crisis.

Not Hong Kong as we know it