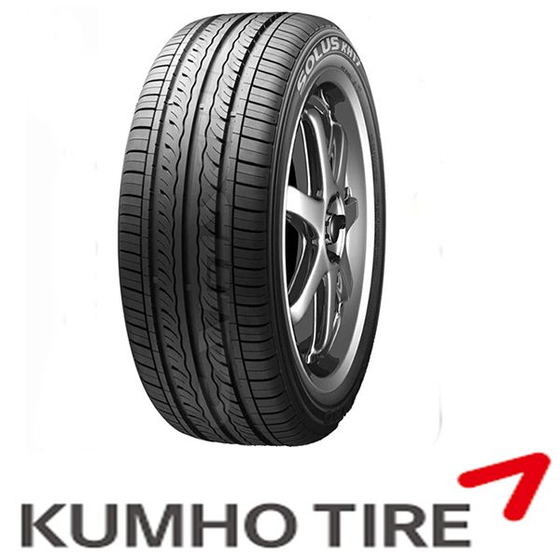 
Kumho Tire will be able to issue paychecks for full-time workers and pay suppliers after Gwangju’s high court accepted the tire company’s request to release an attached account.


The tire company said Tuesday that a company bank account attached by a contract workers union in July was freed up by Gwangju’s high court on Aug. 20. It put up a bond with the court to release the account.

As a result, the company will be able to pay workers and suppliers owed money since July.

Earlier this year, some 600 contract workers sued Kumho Tire for not upgrading them to full-time workers. The Gwangju District Court ruled for the plaintiffs, saying that workers seconded to Kumho Tire for more than two years should be upgraded.

Kumho Tire appealed, claiming that similar cases involving other companies in the industry got different rulings in the past.
The company said it will consider converting the contract workers into regular workers after the final result of its appeal.