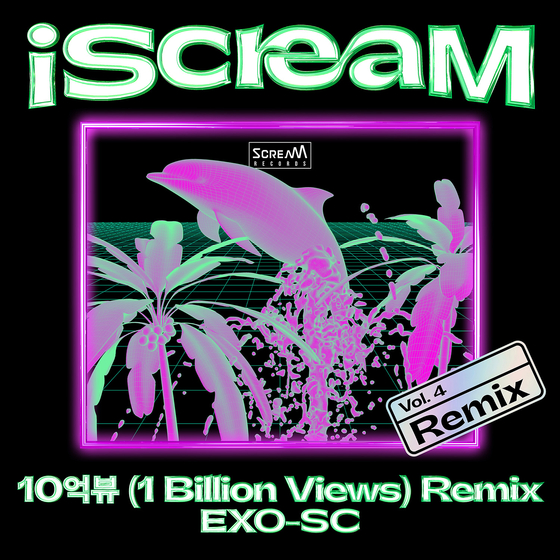 Exo-SC, the subunit of boy band Exo consisting of Sehun and Chanyeol, will release a remix version of their first full-length album’s title song "1 Billion Views" on Aug. 28, their agency SM Entertainment said on Tuesday.

“1 Billion Views” will be the fourth song of the iScreaM project, which is a monthly project that introduces a remixed version of SM artists’ songs, hosted by EDM label ScreaM Records under SM Entertainment.

The remixed version will feature producer and DJ Mar Vista, who has a unique music style characterized by Jackin’/Tech house, disco and upbeat tunes.

The remixed version of “1 Billion Views” will be released on various music sites including Melon, Genie and iTunes at 12 p.m. on Aug. 28.