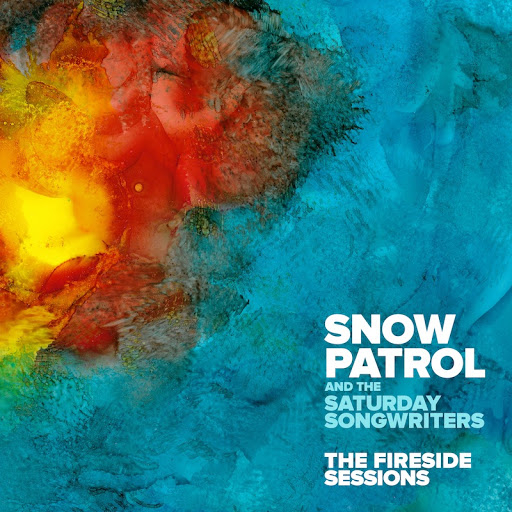 The five-track EP, “The Fireside Sessions,” was written and recorded during quarantine — itself a minor technical and artistic miracle — but also included suggestions and input from followers on Instagram. Their names are included in the CD artwork and digital booklet.

Singer and songwriter Gary Lightbody would ask fans for chords, add a melody and then put options to a vote. He even asked for lyric ideas and created an online contest to find the cover art. Lightbody recorded his part of the songs at home, singing into a $150 microphone and using a Post-it note as a pop shield.

The result either says a lot about Snow Patrol or a lot about its fans: “The Fireside Sessions” is pretty brilliant, with warm and artfully produced songs. But that’s not even the best reason to buy it: All proceeds will go to an anti-poverty charity.