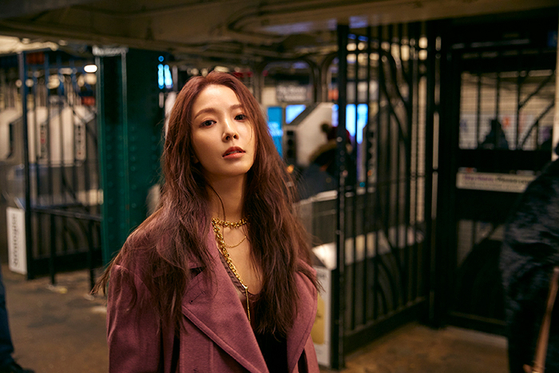 
SM Entertainment's music project "Our Beloved BoA," to celebrate the 20th anniversary of veteran singer BoA, finishes on Friday with the fifth and last remake of the singer's most popular songs, the agency said on Wednesday.

BoA's 2003 hit "Tree" will be remade in a classical music style orchestrated by SM affiliate SM Classics and released through music services at 6 p.m. on Aug. 28.

"Tree" is a song from BoA's third full-length album that narrates how true love is long lasting and steadfast like a tree, perfected through the singer's soulful and soft vocals. 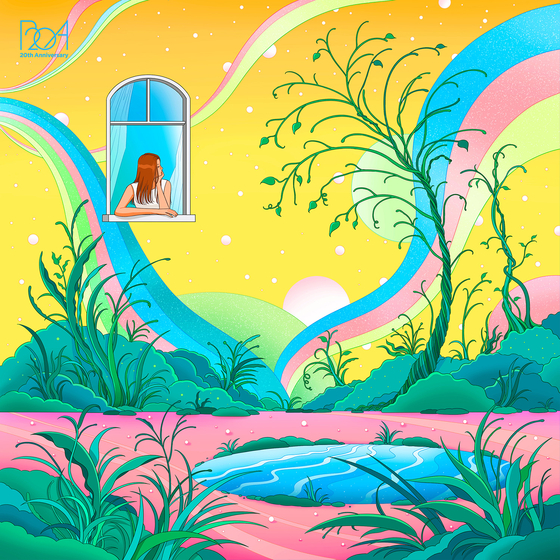 
Korea's one and only Latin violinist Lee Na-il took the helm rearranging the song, using the sound of a piano to start the song off and then introducing other instruments of the orchestra.

Pianist Kwon Soon-hwon, who is BoA's brother, will join the 46-piece orchestra to help celebrate his sister's monumental year.