The film is about relationships formed between characters through a “baby box,” which allows people to anonymously drop off babies they can’t raise.

According to the distributor, the filmmaker and Korean crew have been working on the script for “Broker” for the past five years. 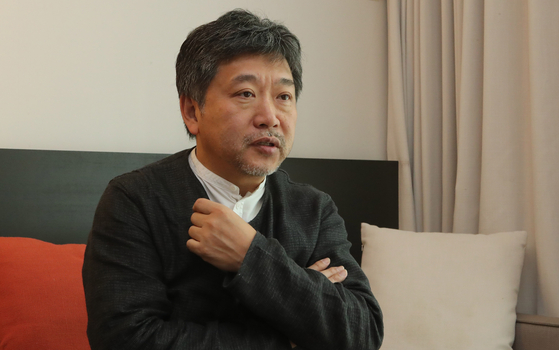 
“I’m very excited be working on the script right now picturing and shifting the three renowned actors around my head," Koreeda said through the distributor. "This is my second film to create which is not in my native language. I am trying to probe deeper into what it means to be a filmmaker, and what I can share and learn from overcoming barriers of language and culture, through this film.”

Koreeda worked with Bae before in his 2010 romantic fantasy film “Air Doll,” and this is Song and Gang’s second collaboration together after their hit action film “Secret Union” in 2010.

The movie is scheduled to start filming next year.