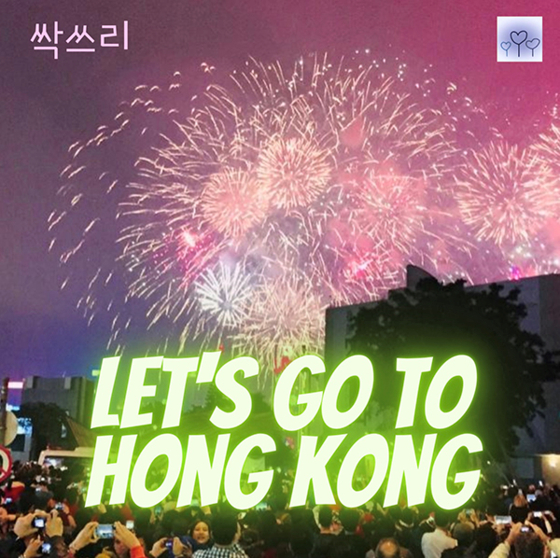 Band Ssagsseuli, pronounced the same as the project group SSAK3, made its first comeback in eight years by releasing a new song "Let's go to Hong Kong” on Thursday, the band’s agency Musicni said.

“We made a debut as Ssagsseuli in 2012 with a song ‘Let’s Play Chul-soo’ (translated) in hopes of sweeping the music scene in Korea,” Ssagsseuli said.

The band wanted to make a comeback earlier this summer, but had to postpone the release of the new song until SSAK3 formed through MBC's entertainment show “Hangout with Yoo” ended their project.

Making its debut on July 25, SSAK3 topped the charts and dominated music shows with their songs “Beach Again” and “Play That Summer” by featuring members Lee Hyo-ri, Rain and entertainer Yoo Jae-suk.

"It is true that we were a bit disappointed that there has been no related contact regarding our name so far," the band said.

The new song "Let's go to Hong Kong," released at noon on Thursday, is in the British rock genre with a cheerful sound and a healing tune.

"I hope our new song will offer a little comfort for those who are struggling due to Covid-19, the economic crisis and the typhoon," Ssagsseuli said.