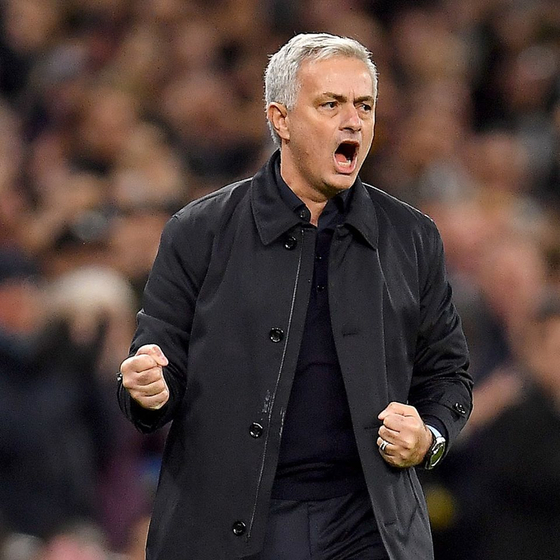 Mourinho told reporters at a launch event for a new Spurs documentary that he was trying to learn Korean so that he could communicate with Son in his native language.

“It’s respectful to the culture of the club to speak the language of the individuals in it,” Mourinho was quoted as saying in The Sun. “With the players, I jump into their language — that is why I am learning Korean.”

Son has scored 12 goals for the Spurs since Mourinho joined the club in November last year, including the team’s very first goal under the new manager.

The Portuguese manager has been very open in his praise of Son, referring to him as “Sonaldo” in December last year, comparing him to legendary Brazilian footballer Ronaldo Nazario.

“The kid is fantastic, and I am so happy,” Mourinho said at the time.