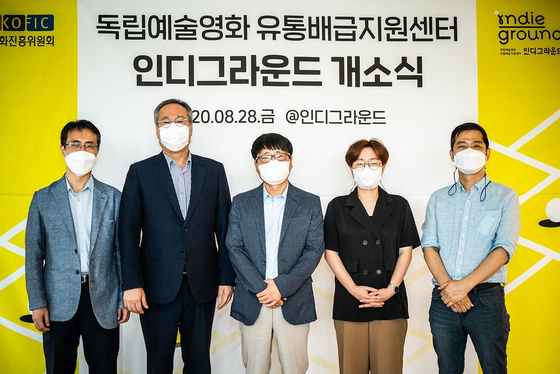 "Indie Ground will play an important role in improving the distribution environment of independent films in Korea," Jo Yeong-gak, the head of Indie Ground, said.