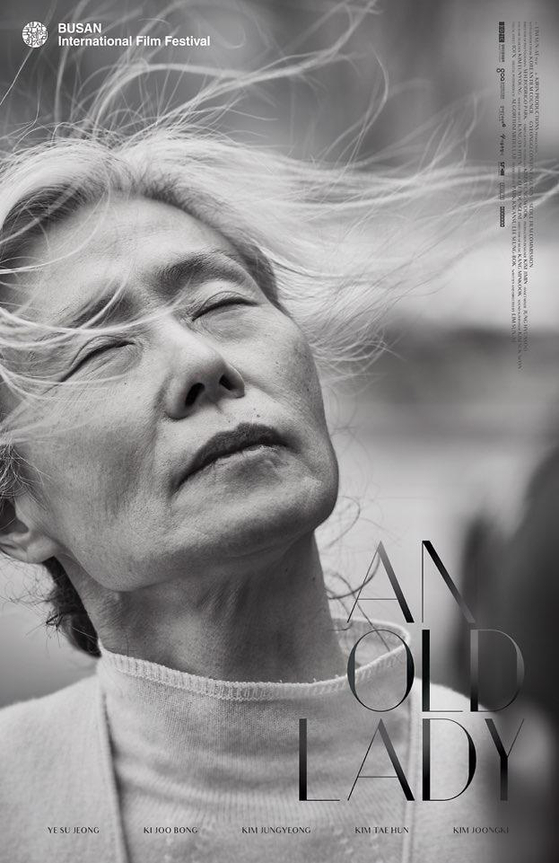 “An Old Lady” and “Moving On,” the much talked-about films of last year's Busan International Film Festival have received a string of invitations from global film festivals after both films were released last month.

Director Lim Sun-ae's film "An Old Lady" depicts the story of 69-year-old Hyo-jung and her fight for justice against the negative stereotypes about older women in Korea. The movie has accumulated an audience of 7,200 people since its release on Aug. 20.

The film will be screened at China's only women's film festival, the ONE International Women's Film Festival, on Sept. 10, the film’s distribution company Atnine Film announced on Tuesday.

Previously, the film was introduced at the 22nd Taipei Film Festival dubbed "Future Lights" in June and received positive reviews. 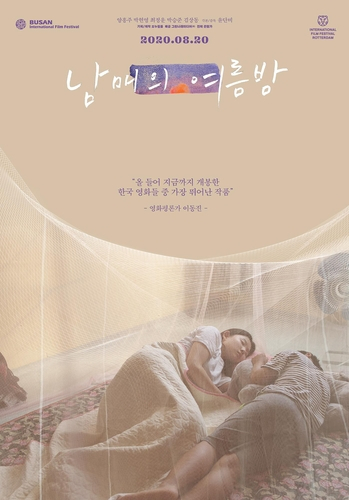 Director Yoon Dan-bi's "Moving On" touches on the complexities of familial relationships through the tale of a brother and a sister and their family. It was chosen for the Perlak Section of the 68th San Sebastian International Film Festival to be held on Sept. 18, the film’s distributor Green Narae Media announced on Aug. 28.

The Perlak section introduces the best feature films of the year that have not been released in Spain, and last year invited director Bong Joon-ho's "Parasite."

The 39th Vancouver International Film Festival, which will kick off on Sept. 24, has also invited “Moving On” to screen at the Gateway section, which introduces notable works from East Asian countries.

"Moving On" has a cumulative audience of 13,000 people, maintaining the top spot in the box office.