LG to unveil its long-awaited rotating phone on Sept. 14

LG to unveil its long-awaited rotating phone on Sept. 14 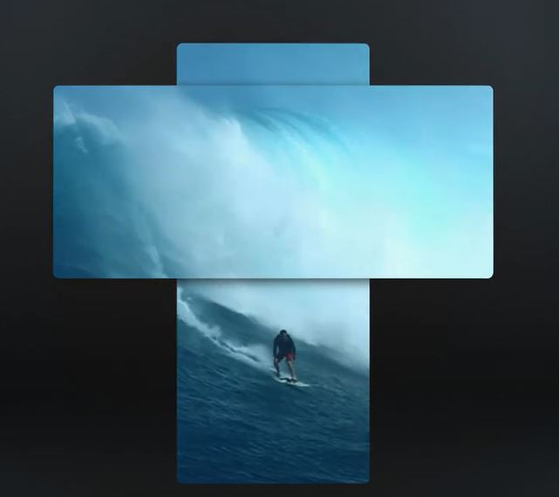 A video invitation for the launch event of LG Electronics' new smartphone hints at the new display concept. [SCREEN CAPTURE]


LG Electronics will unveil its new smartphone model expected to come with a small secondary screen that twists out from behind the main display in an online launch event set for Sept. 14.

The electronics maker sent an invitation on Wednesday alongside a 23-minute video teasing the new display type that opens in the shape of a lowercase T, with the back of the phone apparently rotating horizontally to reveal a smaller rectangular screen underneath.

Still, information about the upcoming model — code-named Wing according to media reports — is scant as LG stays mum about the official name and specifications of the new device.

Among the few details confirmed by LG is that Qualcomm Technologies will supply the smartphone model’s processor.

The company went on to explain that the launch is part of an initiative called Explorer Project, which is aimed at delivering a brand new user experience.

To provide content that works with the display concept, LG is working with multiple partners.

“LG is collaborating with industry partners Rave, Ficto, Tubi and Naver to develop unique features that will elevate the mobile viewing experience on Explorer Project devices,” it said in a statement.

Naver, for instance, will roll out a new version of its Whale web browser tailored for the new model, while LG will partner with Rave and Ficto to offer streaming content to its users.

Despite inadequate information, the Wing is already getting a lot of attention due to its distinctive display format.

In the video, a navigation app is being used on the main display, while a secondary screen at first shows a music application and later switches to a phone interface when the user receives a call.