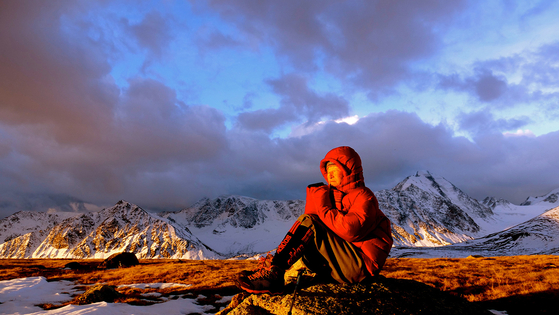 “When will I ever get to come here again? I’m the happiest grandma in the world.”

This is an excerpt from the diary of Lee Choon-sook, an 84-year-old lady who spent her birthday on Mount Kailash, where she experienced the clearest blue dawn and the most beautiful sunrise on earth.

The movie follows the journey from Lake Baikal in southern Siberia, Russia, traveling across the vast plains in Mongolia to Gobi Desert and the Tibetan Plateau to reach Mount Kailash,

Lee’s son Jung Hyung-min recorded his pilgrimage on camera, including not only the beautiful landscapes but also the people his mother encountered along the way. 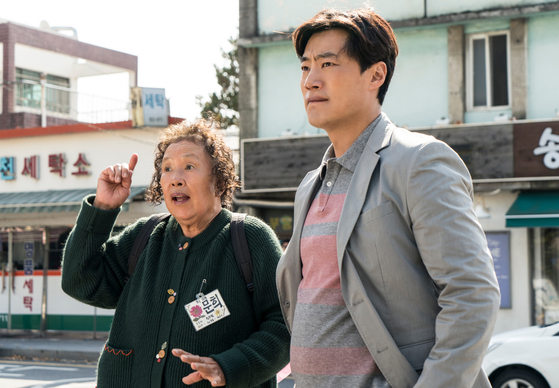 Oh! My Gran (12)
Comedy, Drama / 109 mins. / Korean / Sept. 2
In a peaceful little town in Geumsan, South Chungcheong, Doo-won, a hard-working insurance salesperson, sneaks off one night to relax in a pub, leaving behind his mother, Moon-hee, who suffers from Alzheimer’s, and his young daughter Bomi, who is fast asleep.

Or so he thought.

After he leaves, Moon-hee and Bomi head off on a nighttime adventure of their own with their dog, Aengja.

In the pub, Doo-won receives a call that Bomi is unconscious after being involved in a hit-and-run accident. His mother is the sole witness.

With a lack of evidence, police investigation is slow, so Doo-won decides to catch the culprit on his own — relying on Moon-hee's lucid moments.