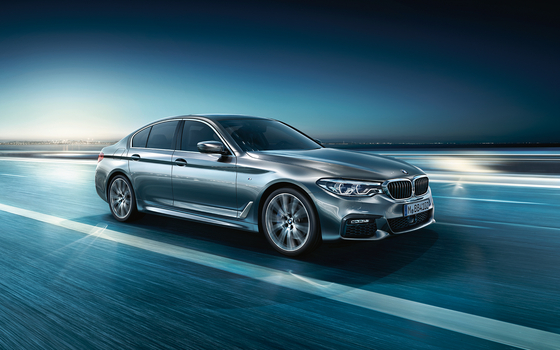 
German carmaker BMW became the No. 1 car importer in Korea during the month of August for the first time in more than two years.


According to a monthly report from the Korea Automobile Importers & Distributors Association (Kaida), a total of 21,894 foreign cars were registered in August, up 10.7 percent from July despite the ongoing coronavirus pandemic. Compared to last year, the August figure also marked a 20.8 percent increase.

“Demand for our 5 and X series have constantly increased, but during the Covid-19 pandemic our production couldn’t meet the orders. As the situation improved, we were able to deliver more orders to our customers last month,” explained a BMW Korea spokesperson.


By region, European brands took 86.5 percent of imported vehicles in August, followed by the United States and Japan.


Monthly registration of Japanese vehicles increased 1.1 percent on year. Japanese brands in general have been underperforming in the Korean market after consumers started boycotting Japanese products after relations between the two countries soured last year.