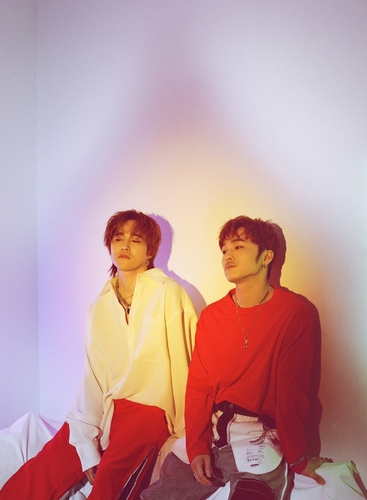 
This is the group’s first song since 2017’s “Beautiful.” It’s a ballad that conveys the message that every moment of love is as beautiful as a spring day.

"Many seasons come and go, but love always blooms like spring. I hope it becomes a song for couples who promised to love each other every season,” Ulala Session said.

The winners of Mnet's talent program "Superstar K 3" in 2011 made their debut with "With You" in that year.

The band went through constant changes with Park Kwang-sun leaving and Gunjo and Ha Joon-seok joining and leaving the band. Kim Myung-hoon and Choi Do-hoon participated in the new song.

Indie rock band Jannabi to drop new album on May 10