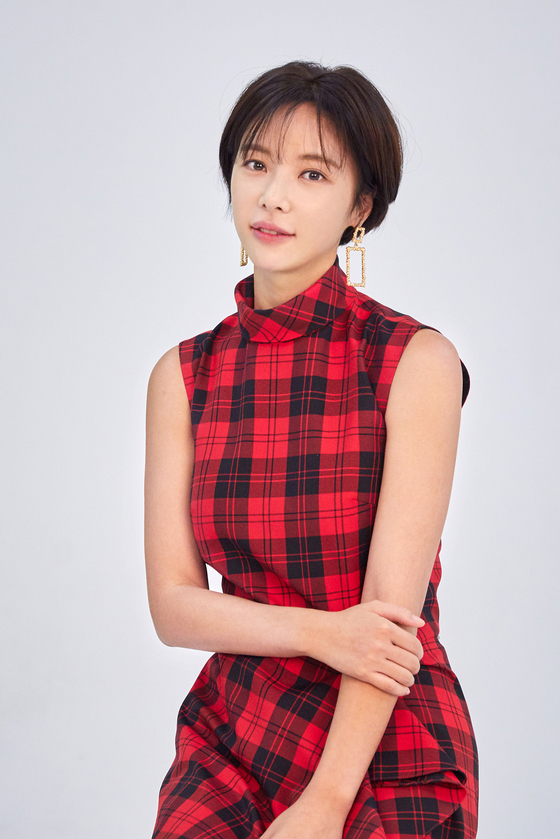 “It is true that Hwang submitted the divorce papers,” the agency told the Korea JoongAng Daily. It said that Hwang will be doing her best to “separate amicably.” The agency did not reveal the reasons behind the actor’s decision to divorce.

It was reported that Hwang filed for divorce at the Seongnam branch of the Suwon District Court, Wednesday.

Hwang married entrepreneur and former professional golfer Lee Young-don in 2016. They have one son together, who was born the year after they married.

This year, the actor successively featured in two drama series, a fantasy drama “Mystic Pop-up Bar” on JTBC and rom-com “Men are Men” on KBS.