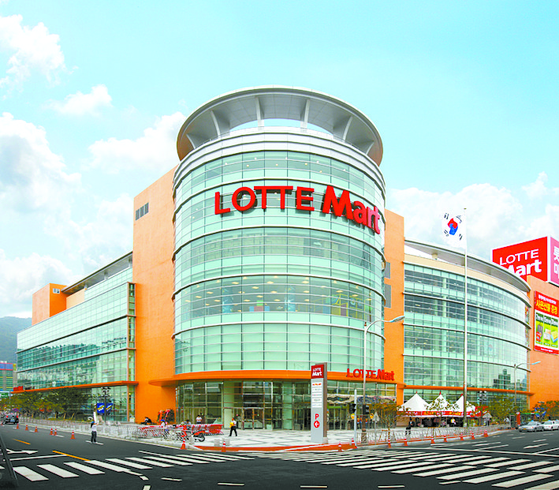 
Discount chains are shutting down branches as their sales dip from the Covid-19 crisis.

Lotte Shopping, operator of Lotte Mart stores, announced Friday it is shutting down stores in Guro District, western Seoul, and at an Icheon expressway rest area in Gyeonggi. Its big-box store Big Market in Dobong District, northern Seoul, is also shutting down.

Lotte Shopping explained Friday how staff will be reassigned from those branches and a compensation plan for store owners who rent space inside the branches.

The branches in Guro and Dobong will operate until Nov. 30, while the one in the expressway rest area will wrap up business on Sept. 30.

Lotte Shopping, which also operates Lotte Department Stores and Lotte Hi-Marts, had earlier announced it would close 16 Lotte Mart branches by the end of this year, as brick-and-mortar sales continue to remain sluggish due to the coronavirus crisis.

Lotte Shopping has 700 branches in Korea.

“As extreme business uncertainties continue, Homeplus decided to secure liquidity [through selling] three of its branches,” wrote Homeplus in a statement. It highlighted that no layoffs will take place as a result of the shutdown.

All three Homeplus branches will operate to the end of this year. Details of their closings will be released next year.