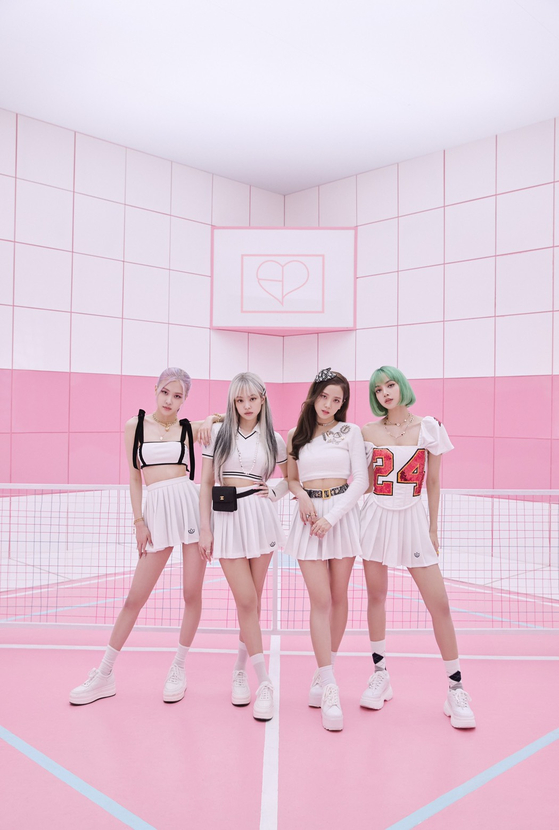 Local preorders topped 530,000 units and more than 270,000 were sold in the United States and Europe since Aug. 28, less than a week after the reservation opened up, with still about a month before the official release of the album, set for Oct. 2.

The group has been rocking the global music market this year with collaborations with famous pop singers such as Lady Gaga and Selena Gomez. The group featured in Lady Gaga’s “Sour Candy” which was released in May, and dropped “Ice Cream” with Selena Gomez last month.

Its lead track for the album, “How You Like That,” has also been a massive hit, breaking records for the group by landing at No. 2 on Spotify’s Global Top 50 Chart, No. 20 on the UK Singles Chart and No. 33 on the Billboard Hot 100 Chart. The group also took home the Song Of The Summer award at the 2020 MTV Video Music Awards for the track on Aug. 31.

The rest of the tracklist for “The Album” is yet to be unveiled. Physical copies of the album are set to be released worldwide on Oct. 6.