FTC fines Naver for forcing partners not to work with Kakao

FTC fines Naver for forcing partners not to work with Kakao 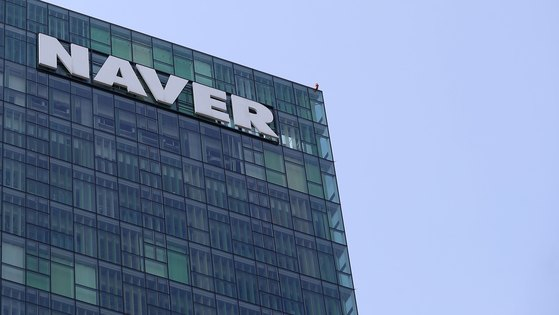 Naver contested the decision on the same day, claiming the information in question is its intellectual property and it has every right to protect it from its competitors.

The Fair Trade Commission imposed a fine of more than 1 billion won ($840,000) on Naver and ordered the company to correct the terms that prevented its partner real estate information providers from providing the same information to Kakao.

“Naver added an extra line in its contract with real estate content providers forbidding them from offering information to third parties. This was when Kakao started reaching out to those companies for content partnerships. By doing so, Naver has effectively ruled Kakao out of the market,” explained Kim Seung-geun of the FTC.

Between 2015 and 2017, Naver listed more than 40 percent of the properties for sale in Korea on its platform, which shows real estate listings and provides contact details for realtors. It also had more than 70 percent of unique visitors and page views, according to the FTC.

The information in question is the list of properties for sale introduced in 2009 and confirmed by Naver to provide accurate information to customers. Naver says the information is its own intellectual property considering the billions of won it invested and the creative effort it put in to distill the data.

Naver initially began cultivating real estate data on its own as content providers turned down offers for collaboration. It later outsourced reviewing of the information to the Korea Internet Self-governance Organization (KISO). It uploaded the filtered list of properties on the Naver Budongsan platform. It later made a deal with the information providers to receive fees for such services.

In February 2015, Kakao attempted to create a partnership with seven real estate content providers affiliated with Naver. The FTC says Naver added an extra line in its contracts that forbids its partners from providing information to a third party, including rival Kakao. A year later, it added another line that allowed Naver to terminate contracts with companies that violate this rule.

In 2017, Kakao again attempted to partner with one of Naver’s content providers. Naver notified the company it forbid it from providing any information to a third party for three months.

The FTC claims Naver’s predatory practices effectively pushed Kakao out of the market.

Naver claims all it was doing was protecting itself from “free riders” like Kakao who tried to take advantage of their intellectual property. It criticized the FTC for “ignoring its innovative efforts and fair right to exercise its rights” in an official statement Sunday.