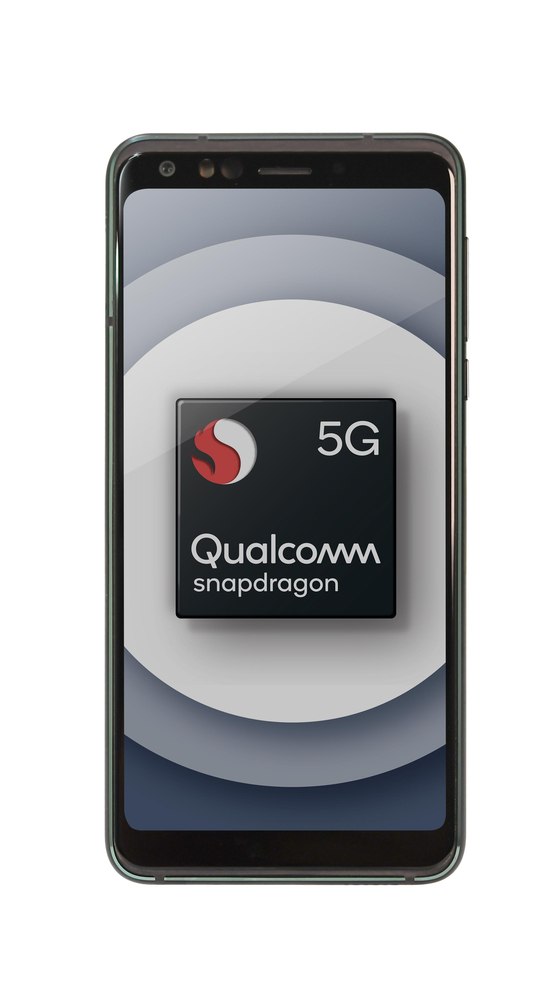 Samsung Electronics has reportedly won the contract to manufacture Qualcomm’s new Snapdragon 4-series chipset fitted with 5G compatibility, the latest in a series of high-profile deals for its chip-making business.

The tech giant recently won the order for the smartphone processing chip, due to be released in 2021, according to multiple local media outlets.

Samsung declined to confirm the news, saying that it is not allowed to reveal contract details.

Given that the chip will be used for budget smartphones from Chinese electronics companies Xiaomi and Oppo and U.S. smartphone maker Motorola, Qualcomm expects it to help bring the 5G networking standard into the mainstream.

“The Snapdragon 4-series 5G Mobile Platform is designed to exceed expectations for the mass-market segment by bringing an assortment of predominately high- and mid-tier features to a broader audience,” said Qualcomm President Cristiano Amon in a statement.

The 5G-enabled 4-series was first unveiled at IFA 2020, the biggest trade show in Europe that ran from Sept. 3 through Sept. 5.

The deal follows some huge agreements with other big-name players in recent days.

IBM announced last month that Samsung will be in charge of making its IBM Power10 processor, to be released in the second half of 2021, using its 7-nanometer extreme ultraviolet (EUV) lithography process.

Nvidia also said that the Korean firm will make its latest gaming chips based on Samsung's 8-nanometer process node.

Samsung laid out its ambitious plan last year to become the top player in the non-memory chip sector that includes chip fabrication, also known as the foundry business, putting aside 133 trillion won ($112 billion) for the goal.

Taiwan Semiconductor Manufacturing Company (TSMC) holds a firm grip in the chip-making sector with the majority market share. It is expected to claim 53.9 percent of the market in the third quarter, according to market tracker TrendForce, up 2.4 percent compared to the previous quarter.

Samsung is expected to control 17.4 percent, down 1.4 percent.