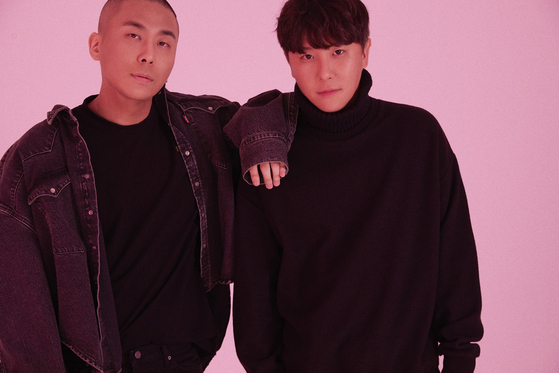 
Producer duo Black Eyed Pilseung will debut a girl group it has produced and directed for the first time, the duo's agency Highup Entertainment said on Tuesday.

"A girl group, tentatively called Highup Girls, will debut within this year as the first girl group to come from our company," the agency said.

The first member to be announced is Park Si-eun, daughter of singer Park Nam-jung who debuted in 1988.

Park Si-eun is also an actor and has featured in some of TV's biggest dramas, including SBS periodic drama series "Six Flying Dragons" (2015-2016) and the recently wrapped-up JTBC drama series "Mystic Pop-up Bar." 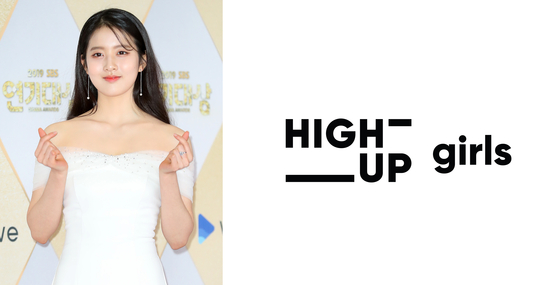 
"Park Si-eun is a talented person with a lot of potential not only as an actor but also as a singer," the agency said.

"We look forward to the synergy that will come with Black Eyed Pilseung and the group."

The duo established Highup Entertainment in 2017.