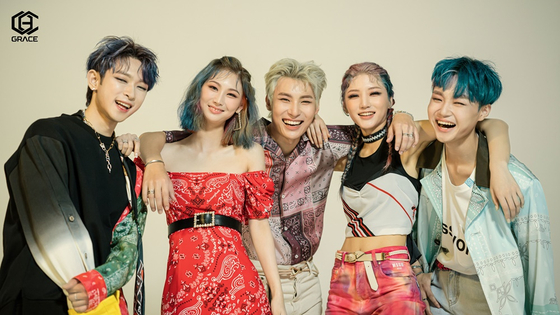 "Checkmate members, who have been constantly communicating with overseas fans, are loved by K-Pop fans in South America and Europe even before debuting, so please cheer for their upcoming debut," the agency said. "Please look forward to their debut song 'Drum,' which they have worked on with local and global producers.”

The five-member co-ed pop group is composed of female members Sieun and Suri and male members Nason, Noah, and Yongseok.

Checkmate, which is the winning position in chess, implies that the group will dominate the K-pop scene with their music.

Checkmate’s debut single “Drum” and its music video will be distributed through various music sites such as Melon and Genie at 6 p.m. on Sept. 21.

Laughing off comedy as comedy (KOR)