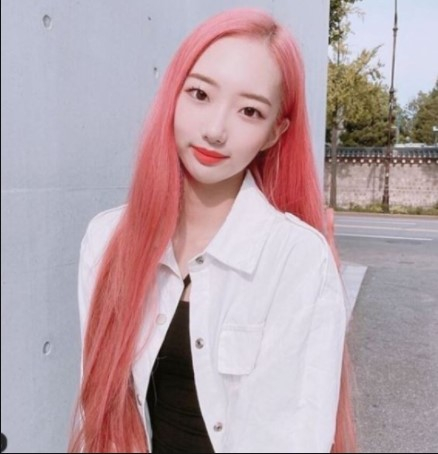 Shin Min-ah, a former member of girl group ILUV, attempted to jump off the Seongsan Bridge in western Seoul Wednesday afternoon but was rescued by police. Shin had attempted to take her own life in a similar way in July but was stopped by police.

According to the Mapo Police Precinct in western Seoul, when police arrived at the Seongsan Bridge around noon yesterday following reports by drivers on the bridge, Shin was standing on a railing looking down at the Han River.

On Wednesday evening, Shin apologized and said she won’t “ever do it again,” and thanked the police and fans for supporting her.

However, the post was deleted after malicious comments were posted on it. Shin uploaded a photograph of news reports of her rescue after deleting the previous post, and stated, “Please stop the malicious comments.”

On the morning of her second suicide attempt, Shin was quoted by a local news outlet as saying she was “in so much pain” after her former agency, WKS ENE, filed additional lawsuits against her for allegedly making false statements claiming she was bullied by other members of the group.

Shin has been claiming since July that her “depression, panic disorder and insomnia were caused by the members bothering me.”

The agency maintains that Shin is spreading false information that is “hurting” the original members of ILUV by openly stating she has been struggling with her mental health.

Following Shin’s new claims yesterday, WKS ENE said it did not file any lawsuits other than the initial one filed on July 31, adding that Shin is “yet again making another false accusation.” 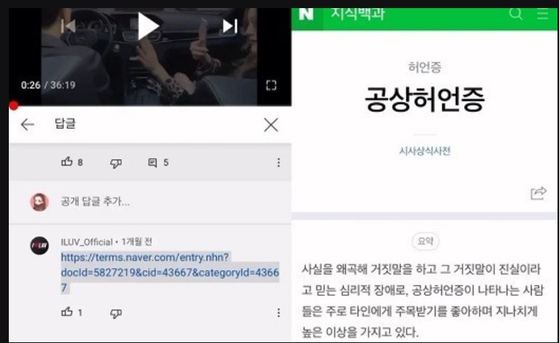 On July 15, Shin was rescued by police after attempting to jump from the Seongsan Bridge. It made headlines after Shin thanked the police officer who rescued her on her social media.

Girl group ILUV made its debut in April, but four members have quit since then. The remaining six members debuted as a group named Botopass on Aug. 26.