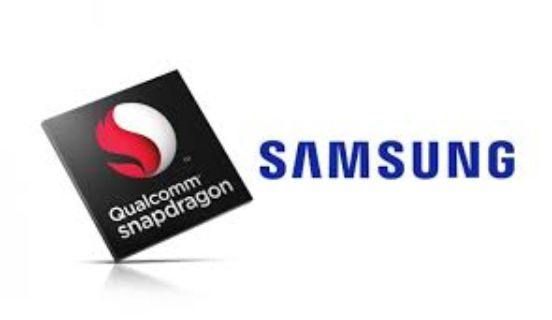 Samsung Electronics will be the sole supplier of Qualcomm's next generation chipset, according to unconfirmed media reports, suggesting that the company's problems with the latest semiconductor manufacturing technology may have been overcome.

It has been expected that some of the order for the Snapdragon 875, as the chipset is known, would be filled by Taiwan Semiconductor Manufacturing Company (TSMC).

Qualcomm’s new chipset, due to be released in December this year, will be deployed in phones from Samsung Electronics as well as those from Xiaomi and Oppo.

If the deal is confirmed, it would be the first time Samsung Electronics has been able to win the whole order from Qualcomm for its latest generation chipset.

Samsung Electronics has been facing a yield problem with its 5 nanometer EUV process, but the electronics maker said during a conference call in July that it is on track to improve the yield rate.

TSMC has been the main chipset supplier to Qualcomm using 7 nanometer technology, with Samsung Electronics trailing in terms of price and cost competitiveness.

The news came a week after reports that Samsung Electronics won the contract to manufacture Qualcomm’s new Snapdragon 4-series chipset, which is designed for smartphones with lower price tags.

Samsung won an order from IBM earlier this month to manufacture the American company’s Power10 processor, using its 7 nanometer EUV process. IBM confirmed that Samsung Electronics has been given the order for the chip, to be released in the second half of 2021.

EUV is a technology that allows for more defined printing of patterns on a chip and the cramming of more components per area. Samsung and TSMC are the only chipmakers capable of using the EUV process.