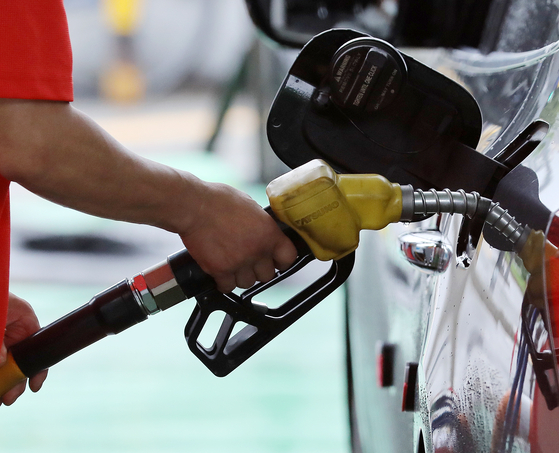 A customer pumps gas at a gas station in Seoul on Aug. 2. Some 70 gas stations in Korea went out of business over the past six months. [NEWS1]


Some 70 gas stations in Korea went out of business over the past six months amid the pandemic.

According to Opinet, a website on oil price information run by Korea National Oil Corporation, Korea had about 11,384 gas stations as of Sept. 9, down 70 from March. For full-year 2019, a total of 80 gas stations went out of business.

The biggest reason for the shutdowns is a sharp drop in sales.

Sales at gas stations declined by 2.56 percent in the January to July period on year, according to data collected by the Korea Oil Station Association. The sale of diesel decreased by 3.25 percent, while the sale of gasoline dropped by 0.38 percent.

In July, the sale of diesel, which is usually needed for tour buses, declined 4.57 percent compared to the same period in 2019.

Going out of business is also not an easy option for gas station operators.

In order to demolish a gas station, the operator must clean up the soil, which is often polluted. It costs them about 100 million won ($84,500) to 200 million won to shut a station.

Gas-station operators are appealing to the government for assistance. According to them, their financial difficulties are not completely unrelated to the renewable-energy policies of the administration.