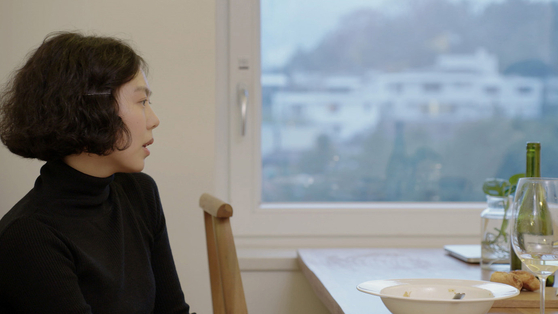 The Woman Who Ran (19)
Drama / 77 mins. / Korean / Sept. 17
In her five-year marriage, Gam-hee (played by Kim Min-hee) has never been separated from her husband, apart from when he goes away for a few days on business. Now, for the first time in five years, Gam-hee has some alone time, and she wonders how she’ll spend her days.

She meets three friends. Two of the meetings were planned while the third is accidental.

As she catches up with each of her friends, the audience gets a peek of the complicated emotions and relationships women have.

The film is director Hong Sang-soo’s 24th film and his seventh film with Kim. It took home the Silver Bear prize for Best Director at the 70th Berlin International Film Festival. 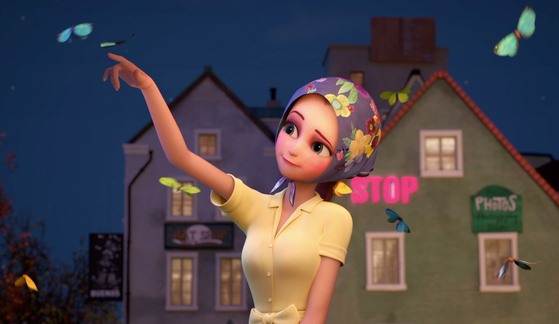 Magical: Make the Princess Laugh (All)
Animation / 80 mins. / Korean / Sept. 17
Princess Lia lives happily in a palace with her parents — until her mother’s death.

Upon the death of her mother, her father seals the palace doors to protect Lia from harm, and the princess lives within the safety of the palace for the next decade.

Now 17, Lia is bored, and manages to escape the palace to venture into the outside world for her very first time. She meets a boy named Teo, a magician who performs wondrous tricks. The two connect almost immediately, but Lia has to go back to her castle. Teo, oblivious to her status, wonders if Lia will come back to see him.

In the local animated film loosely based on Romeo and Juliet, Taeil of the boy band Block B features on the soundtrack of the film. 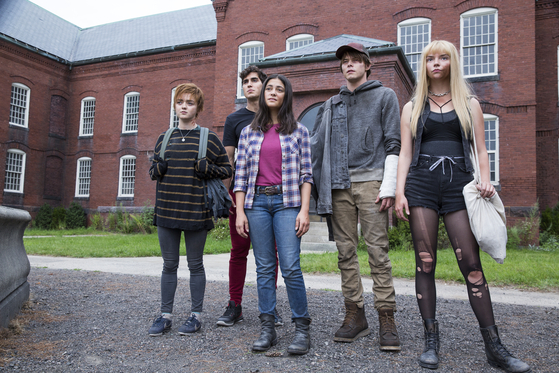 Reyes tells them that they are mutants, or people with special powers, and advises them to stay at the facility until they can learn to completely control their powers to become an asset to the world instead of inflicting harm. They believe that they are training to ultimately join the X-Men, but when Dani, the newest member of the group, joins the hospital, terrible things begin to happen to them, with their worst nightmares coming true. The five slowly began to realize that Reyes’ facility may be a cage that is set to destroy them all instead of healing them.

The film is the 13th and final installment of the X-Men film series. 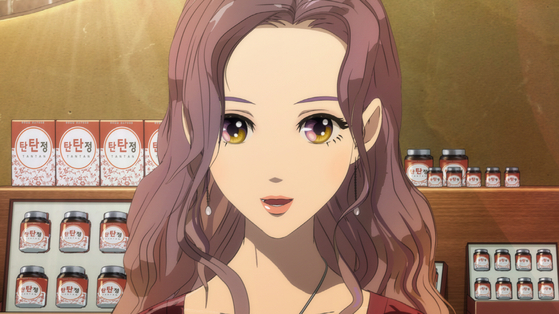 Beauty Water (15)
Horror, Thriller / 85 mins. / Korean / Sept. 9
“First, check your face in the mirror. Take a photo of it if you want, because you can say goodbye to the reflection before you. Pour water and beauty water in the ratio of four to one, and dip your face in the mixture for the next 20 minutes. Now, the substance of your facial skin and muscle will change completely like clay. Don’t be scared, mold your facial features into however you please. You are now reborn into a new self.”

When Ye-ji, an unattractive makeup artist, comes across an advertisement for “beauty water”—a liquid which allows one to change their face without undergoing surgery—she hardly believes what she sees on the screen. Her unwavering desire to become beautiful surpasses her fear to try the product. The product works — and Ye-ji undergoes a full body makeover. She fully enjoys the privileges of being beautiful, and the more she becomes used to them, her obsession over preserving her beauty grows too.

A local animated film adapted from popular episodes of Naver webtoon “Tales of the Unusual” by cartoonist Oh Seong-dae. The film was invited to compete in this year’s Annecy International Animation Film Festival in May.