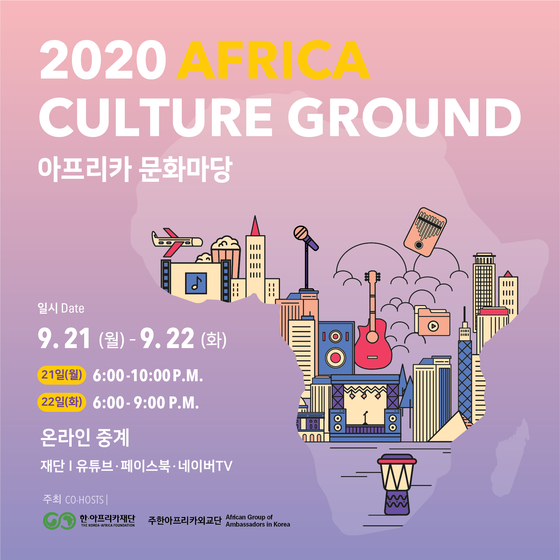 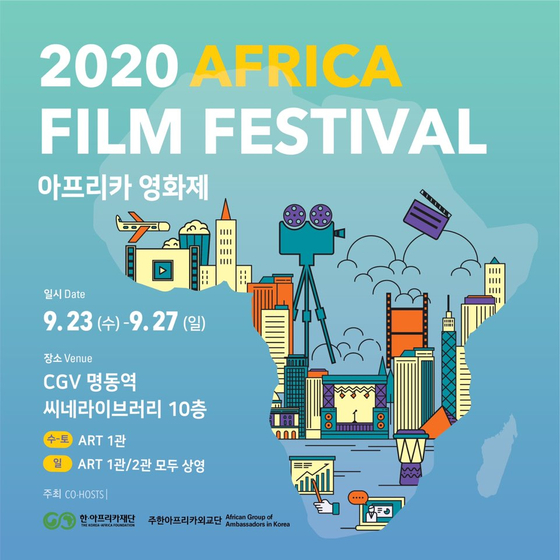 
A seven-day Africa Week including online concerts and offline screening of the African film festival, starts on Monday, the Korea-Africa Foundation, a public organization set up in 2018 to boost understanding between the two regions, said on Sunday.

Co-hosted by the foundation and the African Group of Ambassadors in Korea, the cultural event will present performances by seven teams of musicians on Monday and Tuesday on YouTube, Facebook and Naver TV. The participants include the band Tresbonbon that consists of a member from the West African country Burkina Faso and four Korean members who explore Afro-Asian fusion electro music.

Eight African films, recommended by the group of African ambassadors, will be screened between Wednesday and Sunday at the CGV Myeong-dong Cine Library. The films include the 2017 Nigerian romantic action comedy “10 days in Sun City” and the 2019 Zambian thriller “The Painting.”

The Admission is free, but in-advance reservation is required as only a limited number of viewers will be admitted amid the Covid-19 pandemic. The reservation link is https://bit.ly/2GRZL9s 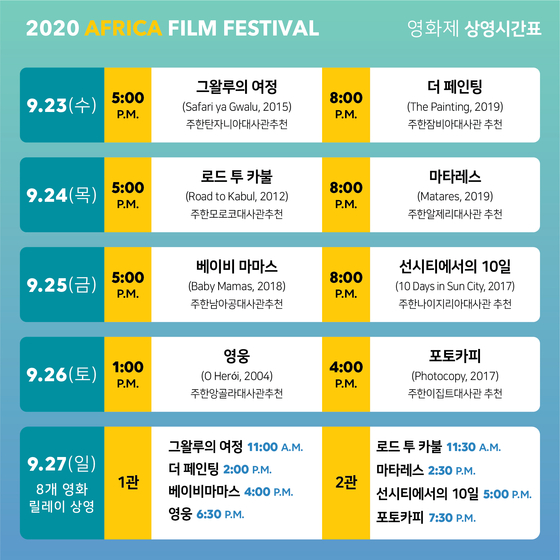 The film screening table of the Africa Film Festival. [MINISTRY OF FOREIGN AFFAIRS]