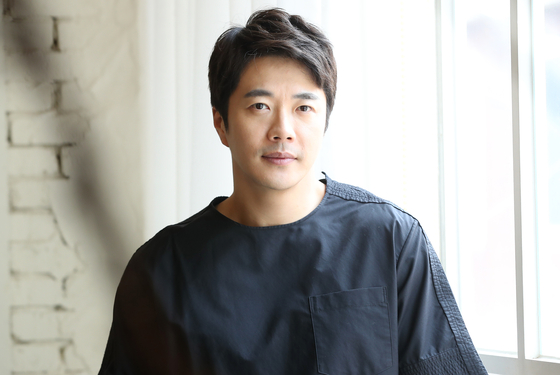 
Actor Kwon Sang-woo denied an allegation that he was a gambler 15 years ago.

Entertainment reporter-turned-YouTuber Kim Yong-ho, through his channel, alleged that Kwon was with entertainer Shin Jung-hwan when Shin was arrested at a private gambling site Gangnam District, southern Seoul. Kim also argued that Kwon ran away with the help of others, and only Shin was caught.

Kwon’s agency Su Company told the Korea JoongAng Daily that none of the allegations are true. He said he wasn’t present when Shin was caught, and that he never gambled.