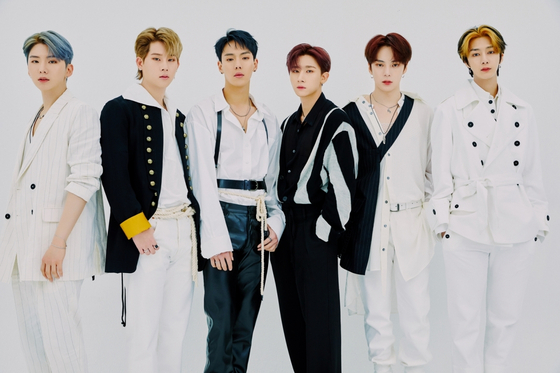 Monsta X will feature in new YouTube content dubbed "Korean Heritage Travelog” on the Visit Korean Heritage Campaign’s YouTube channel, a channel that helps people rediscover the value of Korea’s heritage, which is the origin of Hallyu, or the Korean Wave.

The members will visit seven heritage sites and learn about their history with Seo Kyoung-duk, a general education professor at Sungshin Women's University who is an expert in promoting Korea overseas.

"It is such an honor to be able to introduce our country’s beautiful cultural heritage. Through this campaign, we hope that more people will learn and feel the beauty as well as the emotion evoked by our traditional cultural heritage.” Monsta X said.