"RETURN: THE PROMISE OF THE DAY"

Sept. 24 – 26: The original musical "Return: The Promise of the Day" will be livestreamed online. The story follows Seung-ho, who served in the Korean War (1950-1953). After retiring, Seung-ho wanders from mountain to mountain in search of the corpses of his fellow soldiers, believing it is his lifelong task.

Meanwhile, Seung-ho's grandson, Hyeon-min, enrolls in the army as a special soldier whose main responsibility is excavating the remains of soldiers who fought during the Korean War.

As the musical intertwines Seung-ho's past with the present, it sheds light on people who try to put the pieces of history back together.

Singer Doh Kyung-soo, also known as D.O., and singer Yoon Ji-sung are double cast for the role of past Seung-ho. Doh is a member of the K-pop boy band Exo, while Yoon used to be a member of the project boy group Wanna One.

Based in Paris, the pianist was made "Chevalier de l'ordre des arts et des lettres" by the French government in 2000 for his achievement in art. 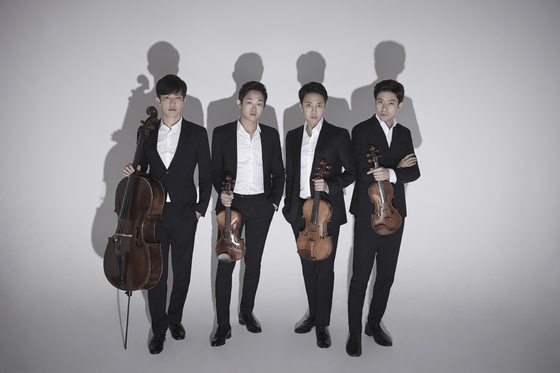 The promising classical music quartet Novus Quartet plays all of Felix Mendelssohn’s string quartets in two concerts on Oct. 16 and 17. [SEJONG CENTER FOR THE PERFORMING ARTS]

Oct. 16 – 18: The four-member indie band Hyukoh is to hold concerts in Seoul. The three-day concert is subtitled "How to Find True Love and Happiness: Through Love."

The band last performed in Seoul in February as part of its world tour, but that was called off due to the outbreak of the coronavirus. The band had planned to make stops in 23 cities.

Having debuted in 2014, Hyukoh quenched the thirst of young people who needed something new to listen to other than K-pop dance music.

The band has been invited to perform at many world-famous music festivals such as the 2019 Coachella Valley Music and Arts Festival and the 2017 Summer Sonic Festival in Japan. 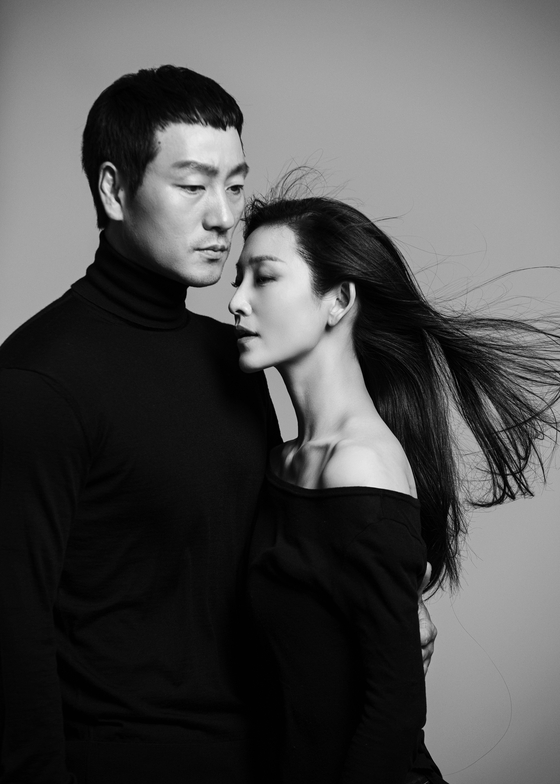 Oct. 22 – Nov. 8: Marking the 25th anniversary of its opening, Jeongdong Theater presents a performance by teaming up with ballerina Kim Joo-won.

Themed on relationships, the performance depicts how people meet and separate.

Kim served as a chief dancer at the Korean National Ballet for 15 years. She left the national ballet troupe in 2012 but has been presenting various types of dance performances as an artist since her departure.

Kim plays the lead role in "Sagunja: The Season of Life," but she also participates in the performance as a creative producer.

Along with Kim, the performance features a stellar cast. Jung Ku-ho, the former star fashion designer, takes the helm of the performance while Jung Jae-il is in charge of the music. He was a music director for the 2019 award-winning film "Parasite." Actor Park Hae-soo from the 2017 hit drama series "Prison Playbook" will pair up with Kim. 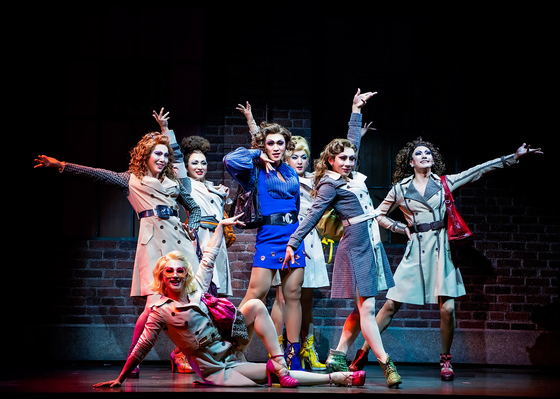 Musical ’Kinky Boots’ is a story about a man named Charlie, an owner of a shoe factory, teaming up with a drag performer Lola to revive his dying business. [CJ ENM]

Nov. 24 – Dec. 20: American author Louisa May Alcott's novel "Little Women" has been retold multiple times over the past decades, and this time the story returns as a musical by Seoul Metropolitan Musical Theatre.

The story, loosely based on the life of Alcott and her family, follows the lives of the four sisters of the March family — Meg, Jo, Beth and Amy.