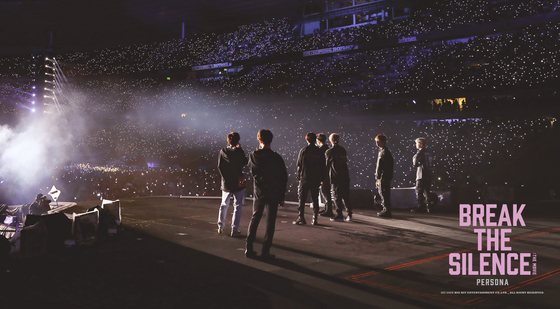 
The fourth documentary feature film about the K-pop phenomenon BTS can be seen exclusively in local multiplex chain CGV until Oct. 13.

The film captures behind-the-scenes footage of the septet during the band's “Love Yourself: Speak Yourself” world tour across Europe, Asia and Seoul.

For ARMY, the BTS fandom, the film will be a treat as it offers glimpses of the members practicing, relaxing and traveling around the world during the tour. 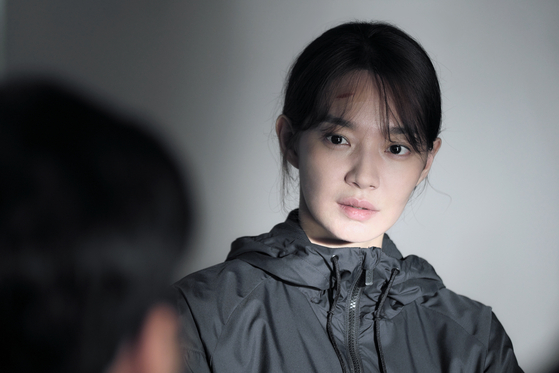 
Yi-young is a diving diva that the whole world looks up to, whereas her best friend Soo-jin, also an athlete, is almost anonymous due to her poor record.

One day, the two are involved in a terrible car accident. When Yi-young wakes up, she finds that her memory of the accident is gone, and Soo-jin is missing. Her growing anxiety over her missing friend is not helped when she hears her fellow divers gossiping that there’s another side of Soo-jin that Yi-young didn’t know about.

Amid the confusion, Yi-young must train to get back into shape for her next competition. Her obsession to retain her top position and growing doubt that her best friend might not be who she thought she was leaves her spiraling.

Actor Shin Min-a portrays Yi-young, while actor Lee You-young portrays Soo-jin. The film is Shin’s return to the big screen after a six-year-hiatus since her last film “My Love, My Bride” in 2014. 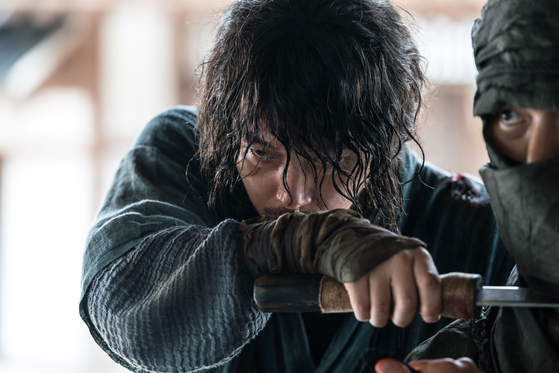 
After the dethronement of King Gwanghae (1575-1641) in the Joseon Dynasty, his best swordsman, Tae-yool disappears without a trace.

Meanwhile, the country becomes chaotic, locked in a diplomatic conflict during the Ming-Qing dynasty transition. Instead of protecting his country, Tae-yool chooses to live in seclusion with his daughter Tae-ok. As his eyesight begins to fail due to an injury, Tae-ok secretly sneaks out of the house to find a cure, but is abducted by Gurutai, a royal of the Qing Dynasty, and his men.

Now, Tae-yool must venture out into the world again to save his daughter — and his sword is still as deadly as ever.
Actor Jang Hyuk takes on the role of Tae-yool. 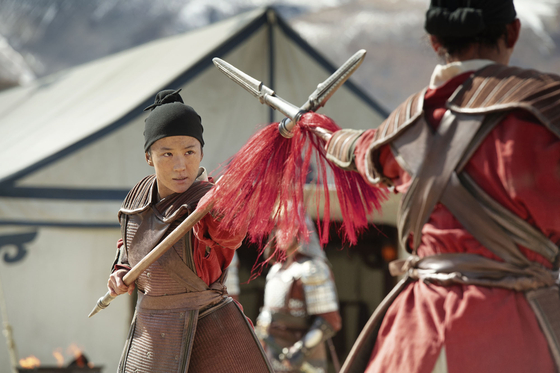 
In Imperial China, Hua Mulan is considered as “outspoken” and “strange” because of her adventurous personality. Abiding by her family’s wishes to meet a good husband for marriage, she goes to see a matchmaker, but the encounter is a disaster and she publicly disgraces her family.

Due to an invasion of the Imperial post by Rouran warriors, the Emperor orders every family to contribute one man to fight in the army. Since Mulan’s family is without a son, her frail father is forced to pledge himself. Mulan decides to take his place and steals his armor, sword and horse.

If she’s discovered, she’s sure to be executed. But Mulan plunges through the hardships and transforms into a warrior with her natural wisdom and quick wits.

Finally, she meets her contenders— Bori Khan, who is leading the invasion and the witch Xianniang. Will she be able to defeat them and become a true hero?

Adapted from the 1998 animated film, Liu Yifei takes the helm of the film as Hua Mulan.