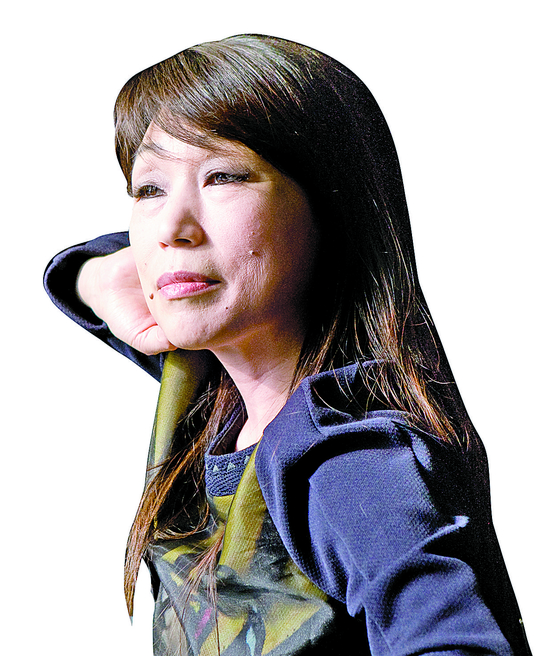 
Korean contemporary composer Unsuk Chin was appointed as the artistic director of the Tongyeong International Music Festival on Wednesday.

According to the Tongyeong International Music Foundation, the tenure of its CEO Florian Riem, who is also the artistic director of the festival, will come to an end at the end of this year; therefore, the decision was made to appoint Chin to spearhead the festival from next year.

The Tongyeong International Music Festival was established in 2002 and is held every spring in the southern coastal city of Tongyeong, South Gyeongsang, showcasing various works including those by internationally celebrated composer Isang Yun (1917-1995), whose hometown was Tongyeong.

This year's festival, however, was canceled due to the coronavirus pandemic.

Chin is a globally sought-after composer who gets commissioned by renowned orchestras including the Berlin Phil, the New York Phil and Radio France Philharmonic, among others.

Chin has also been the first Asian winner of many big-name awards, including the prestigious Wihuri Sibelius International Prize, which she won in 2017.

Early this year, she was named the winner of the sought after Leonie Sonning Music Prize 2021, Denmark’s highest musical honor. She is the first Asian composer to receive the accolade.

Chin is currently an artistic adviser to the Seoul Philharmonic Orchestra.