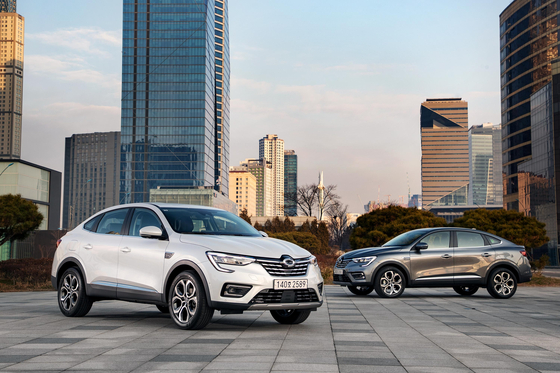 Renault Samsung Motors' XM3 SUV, which is assembled at the carmaker's Busan plant, will be exported to global markets including Europe from next year. The XM3 model, which will be called Arkana in Europe, has been developed and manufactured by the Korean arm of the Renault-Nissan Alliance. [RENAULT SAMSUNG MOTORS]