A smart watch or a normal watch?

A smart watch or a normal watch? 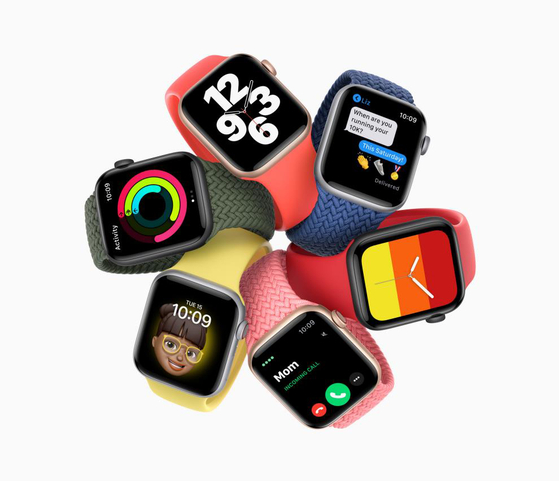 
Modern mechanical watch technologies were mostly developed by the watchmaker Abraham-Louis Breguet (1747-1823). Tourbillion — arguably the most complicated mechanical technology used in horology — was also invented by Breguet, to help neutralize errors from gravity and the rotation of the earth.

His most celebrated masterpiece is No. 160, a watch ordered by Marie Antoinette (1755-1793). The queen wanted the most decorated, complicated watch with many functions. He started making the watch in 1783, but neither Marie Antoinette nor Breguet lived to see its completion. Marie Antoinette was executed in 1793, and Breguet died in 1823.

The watch was completed in 1827. No. 160 was a watch with the most functions in the world at the time, telling minutes and seconds with alarms, correcting the equation of time, the discrepancy between solar movement and the watch, and also including a thermometer and serving as a calendar with a leap year.

Grandmaster Chime presented by Patek Philippe, a Swiss luxury watch and clock manufacturer, in 2014 for the 175th anniversary of its founding, is currently the most complicated timepiece in the world. It took seven years to develop the clockwork with more than 30 functions, and two years to make it.

Queen Victoria of England and Emperor Franz Joseph I of the Austro-Hungarian Empire loved Patek Philippe watches. Last year, Grandmaster Chime Ref. 6300A was auctioned for $31.2 million, setting a record for the most expensive timepiece.

An Apple Watch is less than half the price of a Swiss mechanical watch, but it has more functions than Patek Philippe’s complicated timepiece. This year’s Apple Watch Series 6 measures heart rate, blood oxygen level and altitude and serves as a compass. It has hundreds of functions with various applications.

Last year, 30.7 million units of the Apple Watch and more than 21.1 million Swiss-made watches were sold around the world. While the total sales of Swiss watches is far greater, it is true that Apple is threatening the Swiss watchmaking industry. But an Apple Watch may become outdated in only three years.

It is up to you whether to buy a new smart watch every three years or own a watch to hand down to the next generation. Actually, it is up to the taste of the person who is getting the watch. Our children may prefer wearing the latest Apple Watch over keeping a luxury watch in the safe.