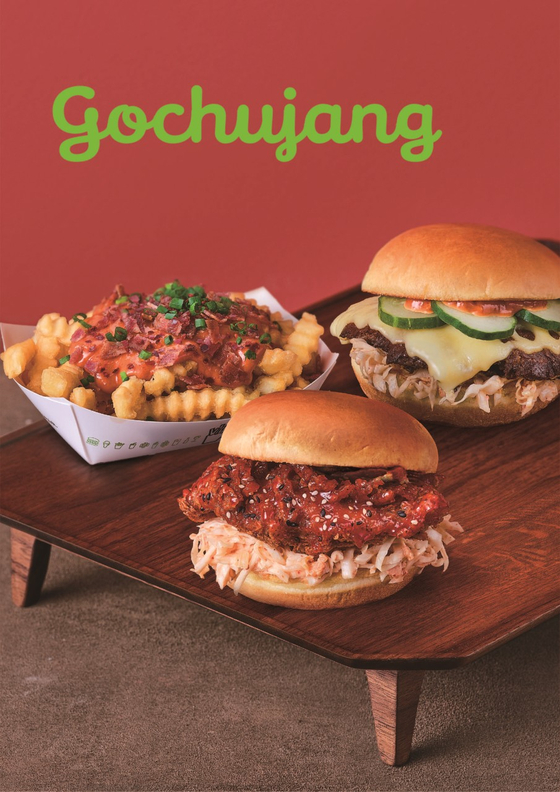 The line, which is a limited edition for sale during October, will debut in Korea and may be available elsewhere in the future. Mark Rosati, the culinary director for the U.S. branches of Shake Shack, developed the line and was inspired by his traveling in Korea.

The Gochujang Chicken Shack is chicken breast cooked using the sous-vide method, which is spiced with gochujang glaze and sesame seeds — a taste similar to Korean seasoned chicken. Crunchy kimchi slaw adds more of a Korean taste to the sandwich.

The Gochujang Shack burger is flavored with gochujang mayo sauce. Gochujang fries are a spicy alternative to original fries.

Shake Shack will give out vouchers to customers who win a quiz contest on the Happy Point application. Coupons will be given to those selected from its social media campaign on its Instagram channel.

“The Korean traditional ingredient, gochujang, will harmonize with the rest of the burger and provide a new experience to Koreans and the rest of the world,” said a spokesperson for Shake Shack. “Going forward, Shake Shack will continue to provide a variety of products that suit its vision for the ‘fine casual’ concept.”