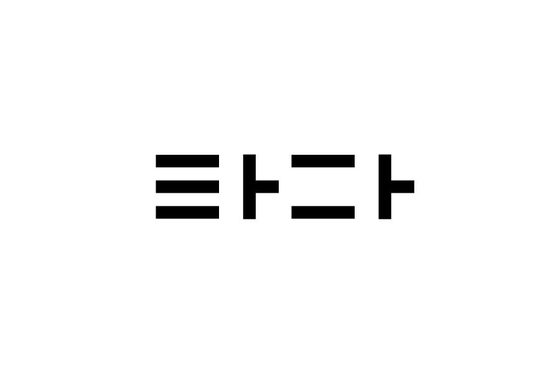 After a legislative reform forced Tada to halt its popular van-hailing service, the company is hoping for a comeback after obtaining a government license to restart its business.


This time it won’t be vans, which Tada had previously used as a loophole in the law that previously banned ride-hailing services. The new Tada vehicles will be sedans, like normal taxis.


Tada's service operator VCNC announced Monday that it obtained the government permit to operate franchise taxis, meaning it can partner with existing taxi companies to offer a mobile platform that connects drivers to customers. The taxis will have Tada's logo displayed on the vehicle.

The plan would give partner taxis access to Tada's IT technology and brand in exchange for commission fees. Kakao Mobility’s Kakao T Blue and KST Mobility’s Macaron Taxi are the two dominant service operators in this segment.

The “Tada Light” sedan taxis will start operation this year in Seoul and Busan, the company said.

VCNC shuttered its van-hailing “Tada Basic” service in April this year after the domestic transportation law was reformed to ban renting out 11-passenger vehicles with a driver. That effectively closed a legal loophole through which the van hailing service had been able to operate without a government license since its launch in October 2018.

For the company, the legislation was a major defeat after more than a year of fierce lobbying by both Tada and, on the other side, the taxi industry.

Since then, the company has been operating vans for airport pick-ups and “Tada Premium” sedans, which directly hires government-licensed taxi drivers that fulfill certain qualifications. Tada Premium, however, can receive customers solely on reservations and cannot pick them up from the streets.

Ironically, Tada's latest move to turn into a franchise taxi operator was partly motivated by the request of taxi companies, which had fiercely opposed Tada's earlier business model, but has since been won over by the company’s IT and management capabilities.

The advent of a new taxi app, particularly with Tada’s brand value, can be an advantage for existing taxi companies as well. Consumption patterns have significantly changed, with domestic users increasingly using apps to hail cabs, along with an overall drop in demand during the coronavirus pandemic.

VCNC also said it is preparing to file for a “regulatory sandbox” regarding a taxi meter app based on GPS.


“We intend to launch many other relevant services that can support a safe and comfortable ride for our users,” said VCNC CEO Jae-uk.

The tyranny of Kakao