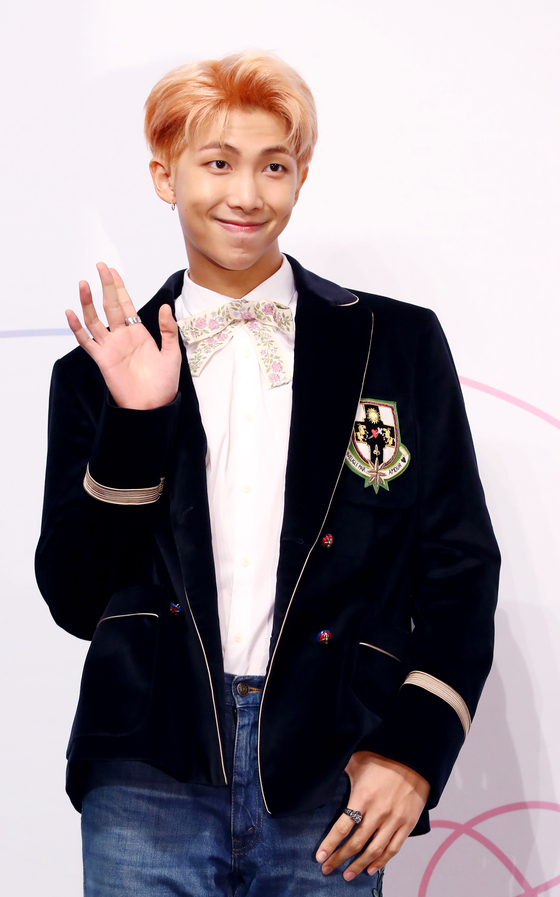 According to the Korean Federation for Environmental Movement, over 200 trees have been planted in an area in Ichon Hangang Park, central Seoul, to celebrate RM's 26th birthday which fell on September 12th.

The forest was planted with donations from BTS’s fans, named ARMY, from all around the world. RM has previously posted pictures of himself on his social enjoying nature, leading fans to come up with the idea which also helps fight climate change.

It is the second time for the fans to use donations to plant a forest. The first one is located in Jamsil Hangang Park, southern Seoul.

Twitter user HoneyJoonie94, one of the fans that led the move to make the forest, told local media that it is regretful that fans around the world cannot get together to celebrate the idol’s birthday but wishes the forests will help keep nature green.

At the park, there is a sign that says the ARMY around the world hope for unchanging belief and love for one another.

Customers play with their food and companies catch on