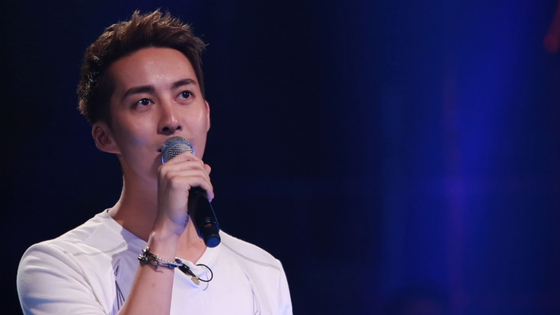 
Singer Kim Hyung-jun, a former member of boy band SS501, has won the defamation case he filed against a woman referred to as “female A” who falsely accused him of sexual assault, his agency SDKB announced on Tuesday.

Kim sued “female A” for false accusations and defamation after she filed a lawsuit against him in March last year, claiming that she had been sexually assaulted by Kim 10 years ago at her house.

“Female A” was sentenced to eight months in prison for making the false accusations and defamation at a sentencing hearing held at the Goyang branch of the Uijeongbu District Court on Sept. 25.

Police dropped the charges against Kim in June last year after finding no grounds to indict him. He subsequently filed the defamation suit claiming he had to suffer from continuous defamation of character and malicious rumors ever since, which created massive financial and psychological damage.