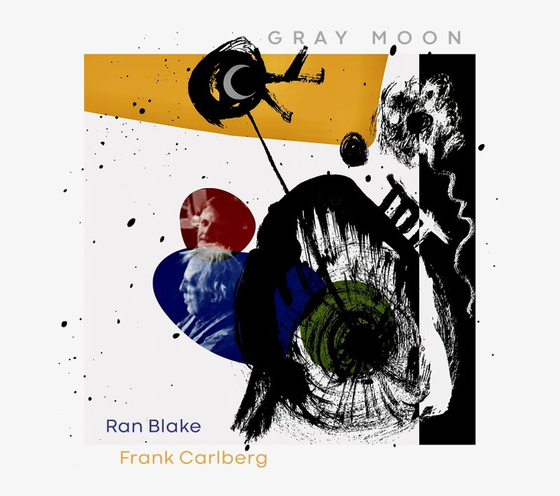 On “Gray Moon,” Ran Blake and Frank Carlberg tickle the ol’ 176, conducting a compelling keyboard conversation in the language of jazz.


With two pianos and no accompaniment, Blake and Carlberg explore a wide variety of compositions, from Ellington-Strayhorn standards to obscure Hollywood film fare and dissonant music from Greece and Catalonia.

The 16 tunes were recorded in a single afternoon in Boston’s Jordan Hall, creating the vibe of a Sunday recital, and the way Blake (in the right channel) and Carlberg (left channel) complement each other is fascinating. They can swing, but the tempos tend toward slow and the volume is often pianissimo, no pun intended.

There are moments of minimalism, including occasions when Blake and Carlberg are each playing only one note at a time. Even with two pianos, silence is an important element in their captivating sound.