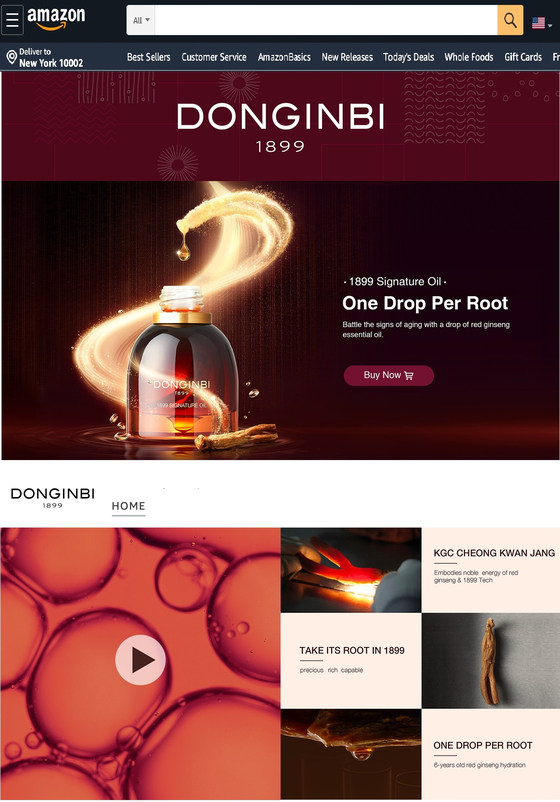 Amazon, with its 300 million users from 180 nations worldwide and its dominant position in the U.S. market, was an ideal platform for KGC to expand. KGC had already launched its red ginseng brand Cheong Kwan Jang on the same platform back in 2015. After successfully introducing more than 40 red ginseng products on Amazon, KGC is now expanding its cosmetic brand into the online market amid the ongoing Covid-19 pandemic and the subsequent surge in online shopping. Thanks to the recent opening on Amazon, Donginbi now has a strong foundation to rely on while competing in the online cosmetic market.

“Donginbi’s U.S. market expansion is in line with the rise of Korean cosmetic products’ demand in the U.S. market. We hope our online store opening on Amazon can be at the forefront of Donginbi’s red ginseng cosmetic products’ proliferation on the e-commerce market all around the world,” said an official from KGC’s cosmetics department.