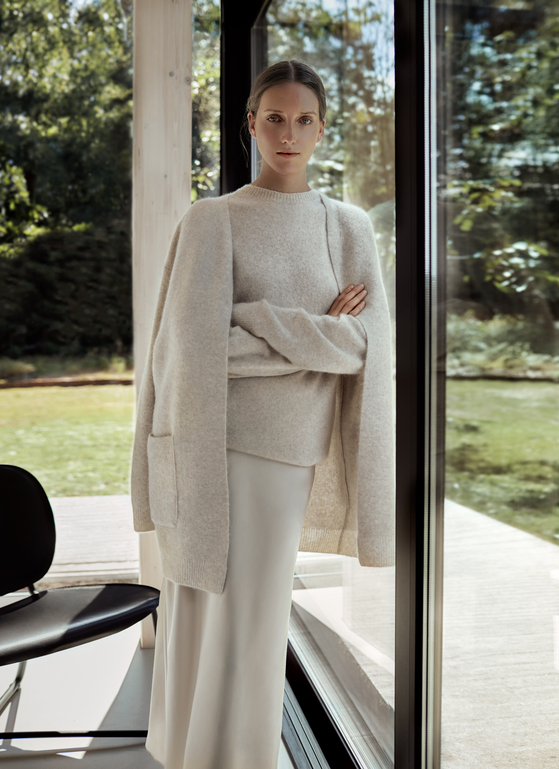 
Seasonless fashion has gained popularity both in Korea and internationally this year as people spend more time indoors due to the coronavirus pandemic.

As people spend more time indoors, both for work and leisure, seasons and trends are less important when deciding what to wear. Basic items like T-shirts, knitwear and denim fit the category of seasonless fashion, since they can be worn all year around — especially if the wearer is indoors where the outside temperature doesn't matter.

Companies have quickly adjusted their strategies to react to the changing market, decreasing the emphasis on trendy clothes and emphasizing practicality, comfort and sustainability.

An office worker in her 30s surnamed Park, who used to shop for fall jackets every year, said she is skipping the annual tradition this year because she has nowhere to wear a fancy jacket to. During the weekdays, she works from home. On weekends, she mostly stays home.

“Every fall, I have always enjoyed picking out clothes and accessories based on the trends as well as the design, color and materials,” said Park. “For this year, though, I have not even had a chance to wear a dress I bought this summer. I think I am going to buy some basic knitwear, t-shirts and cardigans to wear during my video conference calls, at most.”

Climate change is another factor spurring this trend.

Unexpected weather makes it hard for trends to settle in. Last year’s unusually warm winter, which recorded an average temperature of 3.1 degrees Celsius (37.6 degrees Fahrenheit), 2.5 degrees higher than an average year, hit fashion brands hard with a sharp drop in demand for padded winter jackets. Companies are now investing more in lightweight, seasonless pieces that are most often worn indoors during the colder months.

Shinsegae International’s online fashion brand 10Month has been gaining traction for its year-round fashion concept. The brand aims to sell clothes that can be worn regardless of season, age, body shape and trend. A week after its launch, 10Month sold out of two months of inventory and tripled its sales goal up to last month. Recently, the company started producing shoes in line with its vision for simplicity and comfort. 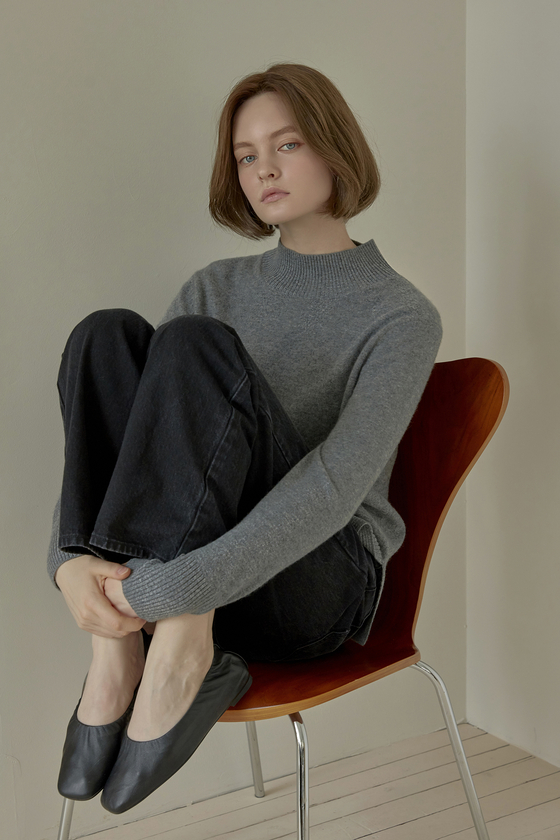 
The Handsome, a Korean fashion brand owned by Hyundai Department Store, has showcased seasonless clothing lines through three of its brands: Time, The Cashmere and Tom Greyhound. Among all items, sales of loungewear in July and August rose 82 percent on year.

“Knits and cardigans can be worn as outerwear between seasons, and during the winter they can be worn inside thicker jackets. Because of their practicality, those seasonless items have been popular among customers,” said a spokesperson for The Handsome. “Cardigans made out of cashmere, especially, are a popular choice for home-office wear.”

Seasonless fashion is trending overseas. Italian luxury brand Gucci announced in May it is departing from the conventional fashion show cycles and opting for the seasonless model, only holding fashion shows two times a year, rather than five.

“The crisis represents a fundamental test for us all,” said Gucci’s creative director Alessandro Michele in a post on Gucci’s official Instagram account. “But this crisis has somehow amplified such transformative urgency, which can’t be deferred anymore.” 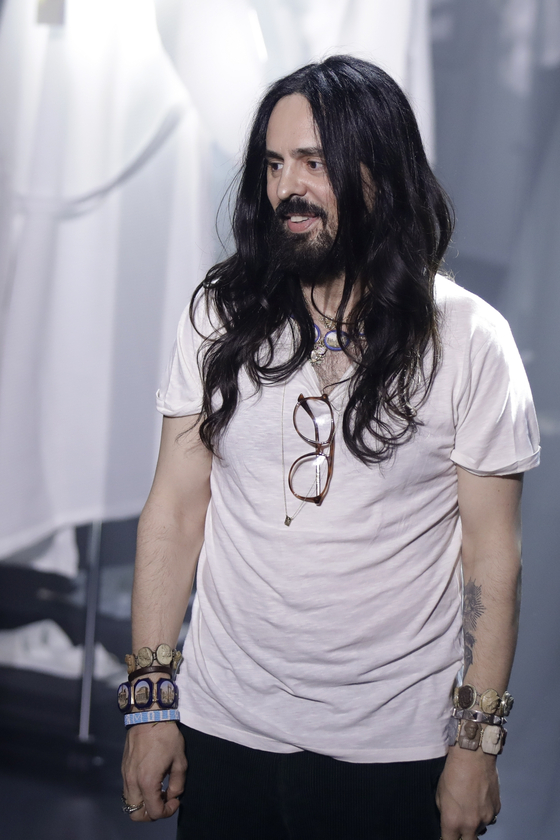 
Streetwear brands like Supreme have launched new clothing lines via the drop system, releasing a small quantity of limited edition items every month or so, rather than releasing regular new designs every season.

Fashion industry experts say the call for sustainable fashion over recent years from millennials and generation Z have spurred the seasonless trend, besides other factors like economic recession and social distancing during the pandemic.

SPA brands, or fast-fashion brands, like Zara and H&M, which emerged in the early 2000s, are known for their affordable prices and prioritizing design over quality. Those brands release new lines every two weeks, and they have been criticized for creating enormous amounts of waste.

“Young people in the millennial and generation Z groups have a strong tendency for environmental conservation and sustainable development,” said Seo Yong-gu, a professor of business administration at Sookmyung Women’s University. “Because of this, they prefer clothes, shoes and accessories that they can wear for a long time, to those that go out of style after one season.”