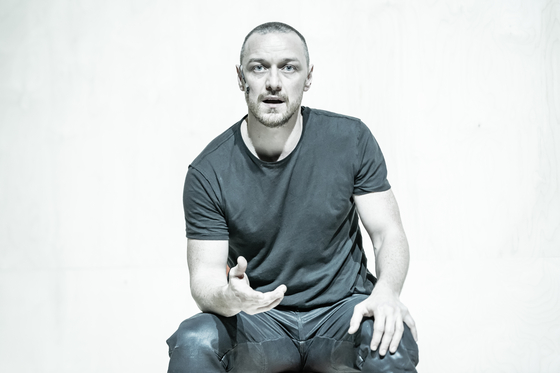 Using Martin Crimp’s adaptation of the screenplay, Lloyd turns the stage into a rap battleground at one point, and then into a powerfully emotive poetry recital session at another, both of which will amaze with the power of words. The play, which premiered at the Playhouse Theatre in London late last year, received high praise from theater critics from renowned papers like The New York Times and The Guardian.

Admission for ages 18 and over. 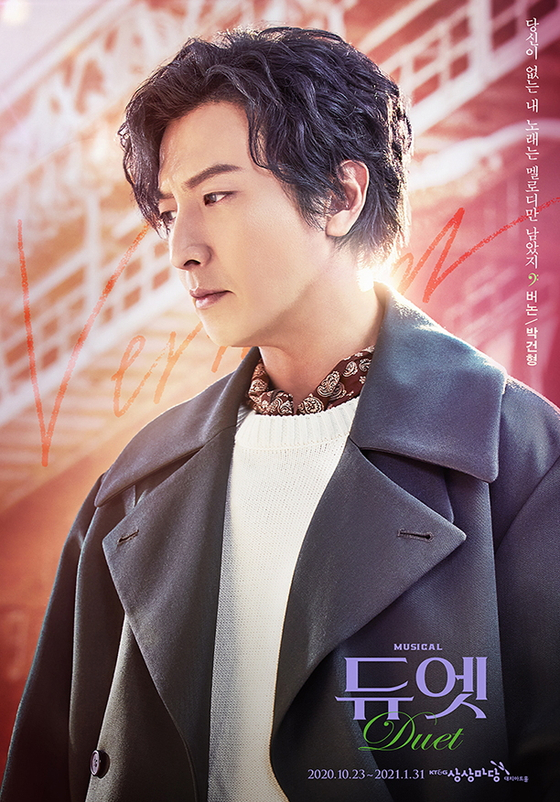 
Oct. 30 – Nov. 8: The National Changgeuk Company of Korea presents “A Father’s Path,” a traditional Korean opera loosely based on the death of King Danjong (1452-1455). Danjong was one of the doomed kings of the Joseon Dynasty (1392-1910). He took the throne at the age of 11 but was exiled after a coup staged by his uncle.

Feeling guilty for his actions, Wang decides to take his own life after the marriage. But on the day of the wedding, Wang’s son-in-law is suddenly kidnapped for a political purpose by people who are involved in the coup.


Through Nov. 1: The original musical “Werther” is making a return to commemorate its 20th anniversary on home soil.

For the role of Lotte, Werther's love interest, actor Kim Ye-won from drama series “Welcome to Waikiki 2” (2019) and musical actor Lee Ji-hye are both cast.

It is the first time in 15 years for the national ballet troupe to reinterpret “Le Corsaire.”

Ticket prices will be unveiled later.

“Cats” was composed by Andrew Lloyd Webber and produced by Cameron Mackintosh, based on the “Old Possum’s Book of Practical Cats” by T.S. Eliot, and tells the story of a tribe of cats called the Jellicles who must make the "Jellicle choice" to decide which of them will ascend to the Heaviside Layer to be reborn.
Details about the cast will be unveiled at a later date. 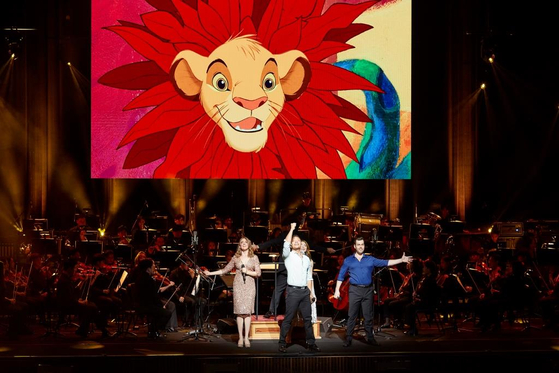 "Disney in Concert: A Dream is a Wish" will be staged for two days at the Sejong Center for the Performing Arts in central Seoul in November. [CREDIA]


DISNEY IN CONCERT: A Dream is a Wish
Sejong Center for the Performing Arts


Nov. 21 - 22: Disney fans should keep their fingers crossed as the popular “Disney in Concert” is planning to be staged as planned in November. The concert, which tours across the world, comes to Seoul twice a year, but its May concert was canceled due to the coronavirus pandemic, disappointing its young and older fans alike.

Since the concert’s Korean premiere in 2014, the show has been gaining fandom every year. Children attend the concerts dressed in their favorite Disney character’s costumes, making it an annual ritual. For the upcoming concert, Disney classics, “Ariel,” “Cinderella,” “Beauty and the Beast,” “Lion King” as well as “Frozen 1” and “Frozen 2” will be performed accompanied by the Ditto Orchestra.