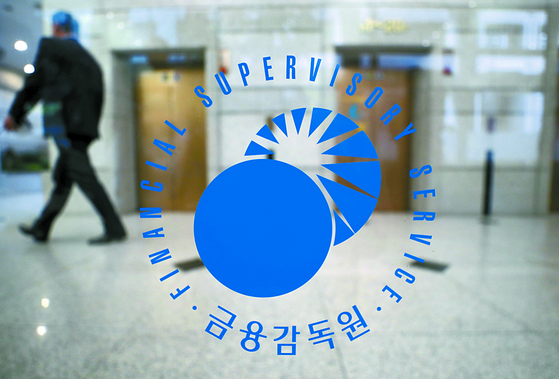 
The Financial Supervisory Service (FSS) warned three brokerage firms and their CEOs — either former or incumbent — that they could be in big trouble for selling troubled Lime funds to customers.

The FSS notified Shinhan Investment, KB Securities and Daishin Securities Tuesday evening of possible penalties against CEOs in the posts between 2018 and 2019, when Lime funds were sold to investors.

The Lime scandal is a massive Ponzi scheme committed by the hedge fund Lime Asset Management that resulted in the freezing of some 1.6 trillion won ($1.4 billion) in investments. The firm’s president was arrested in July.

There are five levels of warnings that can be issued to executives of a financial company. The top three warnings are categorized as heavy sanctions that ban executives from leadership positions in finance from three to five years.

Heavy sanctions were threatened for brokerages, a separate penalty from those given to executives. The FSS confirmed that it notified the three brokerage firms that they are subject to heavy penalties, including possible revocation of their business registrations or a full or partial closure of operations for a temporary period.

The FSS concluded that both CEOs and the firms should be held accountable for mismanagement and failing to properly set up risk management protocols, which it believes could have prevented the Lime scandal.

Exact details of the sanctions on the CEOs and their companies will be decided at an additional review scheduled for Oct. 29. Officials from the FSS, experts and the CEOs and their institutions will evaluate the punishments handed out. They can raise objections.

Hana Bank and Woori Bank, whose CEOs received reprimand warnings in April, raised objections and filed for an injunction as well as an administrative lawsuit against the regulator. CEOs of the three brokerage firms are likely to follow suit once punishments are decided, according to analysts.