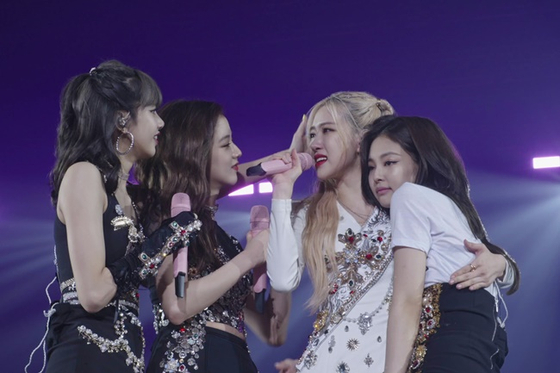 A still image from "Blackpink: Light Up the Sky," which will be released on Netflix on Oct. 14. From left: Lisa, Jisoo, Rosé and Jennie. [NETFLIX]


Following fierce criticism over the portrayal of a nurse in Blackpink’s latest music video for “Lovesick Girls,” the new album's title track, the group’s agency YG Entertainment announced Wednesday that it will delete all the scenes that feature member Jennie wearing a nurse’s uniform and replace the music video as soon as possible.

The music video has been facing backlash from the public, especially nurses, that the costume "sexually objectifies nurses.”

“We will take this [incident] as a lesson and we feel heavy responsibility for not being able to judge that it could cause such a controversy as we did not have any kind of intentions while preparing for this music video over a long period of time,” the agency said in a statement.

“We apologize to all the nurses who were offended. Moreover, we would like to send our greatest respects to all the medical staff who devote themselves to the well-being of the public.” 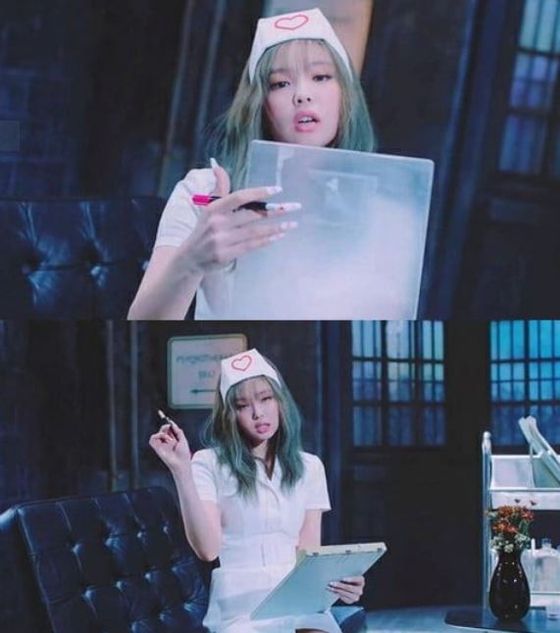 Jennie of Blackpink in the music video of "Lovesick Girls." [YG ENTERTAINMENT]


Despite the controversy, Blackpink is continuing to break records, this time becoming the first K-pop girl group to sell the most number of albums in the first week of its release.

According to the music sales tracker Hanteo Chart, the number of copies sold of “The Album,” which is Blackpink’s first full-length album, surpassed 590,000 copies in one day since its release on Oct. 6.

The number is expected to be even higher, considering that 590,000 copies excludes the sales yet to be added up from the United States and Europe, added YG Entertainment.

The agency earlier said preorders for the four-member band's studio album have reached 1 million, including 340,000 from overseas.

The group has been smashing records, including with its single “Ice Cream,” which was one of the prereleased songs included on “The Album.” It reached No. 13 on the Billboard Hot 100, the highest position ever by a female K-pop act. 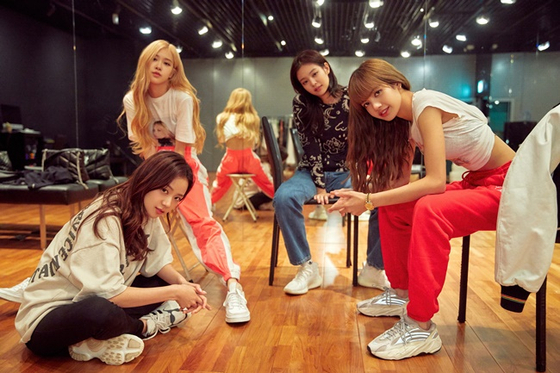 A still from Blackpink's upcoming documentary on Netflix. [NETFLIX]


Meanwhile, Netflix heightened anticipation for the upcoming documentary about Blackpink by releasing additional previews and a poster of the film on Wednesday.

The documentary titled “Blackpink: Light Up the Sky” is set for release on Oct. 14.