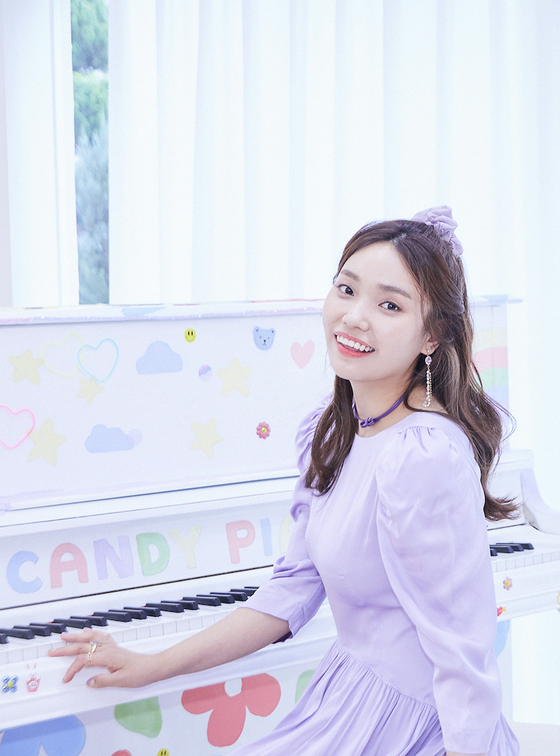 “I want to be a ‘candy pianist’ who plays sweet melodies using my favorite instrument and sings beautiful harmonies with my own colors,” she told the Korea JoongAng Daily in an email interview held prior to the EP’s release last month. Lee explained that she came up with the title by adding "pianist" to the colorful and sweet-image of a "candy" in hopes of singing and playing sweet melodies that can lighten up the moods of listeners.

Ever since she first appeared on the fourth season of “K-pop Star” in 2015 performing her own piece on the piano, she has demonstrated her composition capabilities.

Apart from a digital single titled “Dangerous Dream” released in May, the new album is her first music in two years and three months after she released a full-length album called “Jinah Restaurant Full Course” in 2018. Lee started working on her new songs as soon as “Jinah Restaurant Full Course” was released but said it took a lot of time deciding on the future direction of her music. 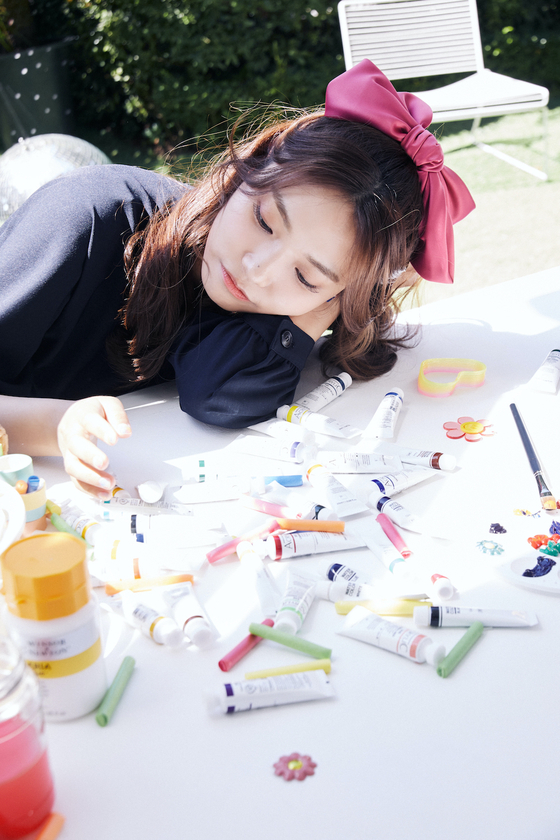 
“After releasing 'Jinah Restaurant Full Course,' I couldn’t decide whether I should try new music or make music similar to what I've been doing before.”

For her recent album, she said she focused on making honest music that stays true to herself.

“As if talking to my diary, I shared my concerns and thoughts in this album. To bring out my natural self, I wrote down melodies and lyrics that come out naturally when I am singing alone while playing the piano. I hope my songs can be supportive and inspiring to those listening.”

“Marriage doesn't seem to have influenced my music, but since my husband is also a musician, he gave a lot of feedback and helped me using virtual instruments.” 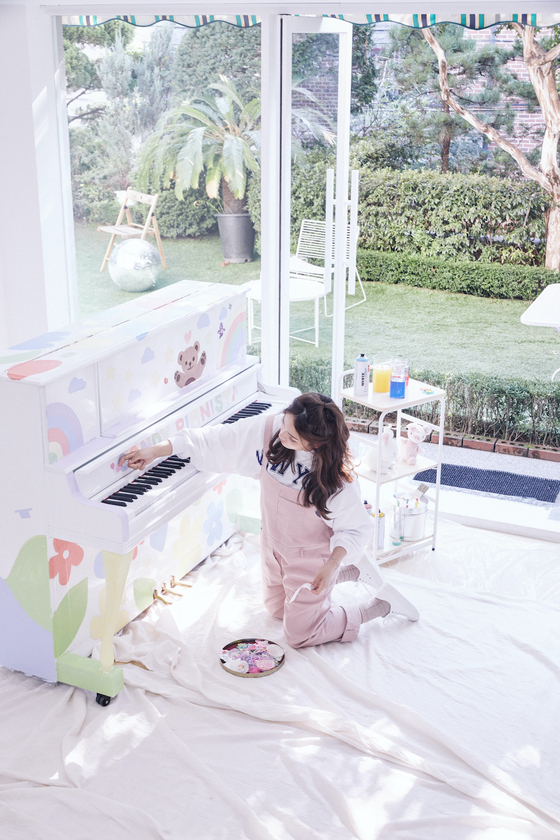 
Lee collaborated with producer Simon Petrén for the lead track "Dreamy Alarm.” She had worked together with him before on her previous EP “Random” (2017).

“'Dreamy Alarm’ is a song with playful lyrics that incorporated everyday sounds in the melody. We added the sounds of pencils, desks and other items that we use in our daily lives as musical sources, so it will be enjoyable to listen to.” 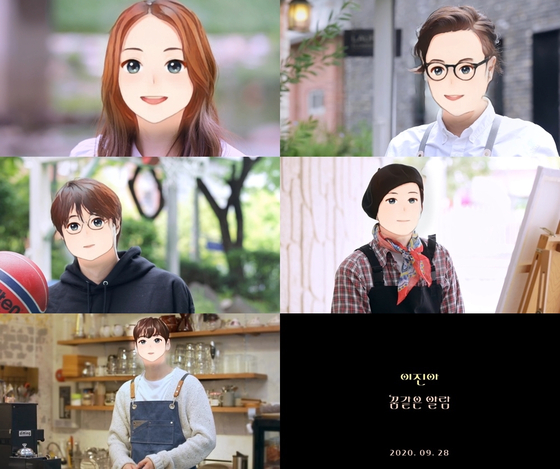 “Yoo Hee-yeol [head of her agency Antenna] came up with the idea to use Snow's anime filters, which are so popular on social media these days. I think it'll be fun to guess who the four male characters are behind the anime filters in the music video.”

Lee is not only known for her songwriting talent but also her arrangement skills, in which she adds her interpretation to existing songs.

“The fun part of arranging a song is imagining how the song will change at the end. But it’s tricky, as it takes some time to think about the direction of the arrangement because I have to come up with something new. I try to keep the original melody as it is when I arrange the song, and I feel so happy when I find the direction of the arrangement. I want to broaden my musical spectrum by listening to more diverse music.”

It's hard to meet fans in person these days, so Lee has been uploading new videos on her YouTube channel to communicate with her fans.

“My recent uploads are mainly vlogs, but I'm planning to upload a lot of music-related videos from now on.

“I'm so thankful that many people are listening to my songs. So that I can write more good songs, I will listen to a variety of songs to learn what true music is. I'm also grateful that I can release an album in such a difficult time.”

For the next album, she said she would like to try authentic jazz.

“If I get a chance, I’d like to collaborate with some of my favorite singers — SWJA, IU, Cheeze, Wisue — and jazz pianists Song Young-joo and Lee Ji-young as well.”