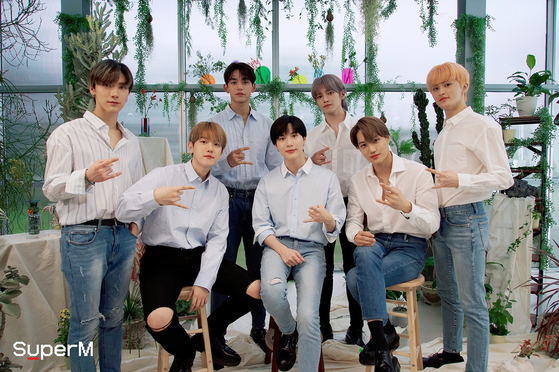 
Boy band SuperM will be the sole K-pop group to perform on stage at an online event hosted by the World Health Organization (WHO), scheduled to take place at 11 p.m. on Saturday.

The group will perform one of their tracks “Better Days” from their first full-length album “Super One,” a ballad song written in English which hopes for better days to come.

The event, titled “The Big Event for Mental Health” is aimed at raising people's awareness about investing in their mental health.

SuperM is a project boy band consisting of seven members from the SM Entertainment’s popular boy groups SHINee, Exo, NCT 127 and WayV. Their album “Super One” topped No. 2 on the Billboard’s Main Albums chart, according to Billboard on Monday.

SuperM WHO The Big Event for Mental Health