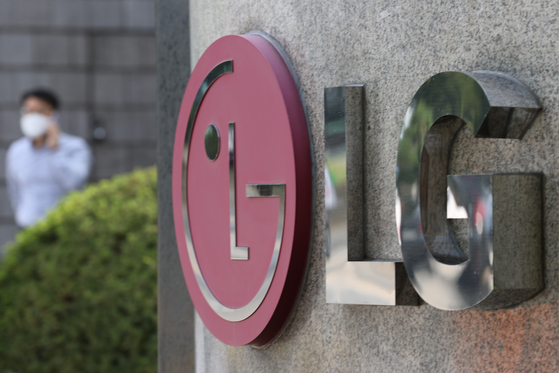 
LG Chem reported a record performance for the third quarter on Monday.

Both figures were records for a quarter.

The third-quarter operating profit outperformed a market consensus of 711.7 billion won compiled by tracker FnGuide. The company did not break down the results by business segments, but local analysts said that the petrochemical business had done well while the battery business continued to be strong.

The numbers shared Monday are a preliminary guidance, meaning they are subject to audit revision before an official announcement. Net profits were not disclosed. The full audited report is due on Oct. 21.

This is the first time in LG Chem’s history that the company gave pre-audit figures for quarterly earnings. In Korea, Samsung and LG Electronics are among the few companies that do.

“There has been heightened market interest in our company, and that increased volatility in our stock prices,” LG Chem said in a statement. “As such, the preliminary results were disclosed in order to help our shareholders and investors have an accurate prediction of our performance and valuation.”

Industry watchers see the move as a gesture to boost investor confidence in the company. LG Chem has been in the headlines after announcing plans last month to spin off its battery business in December.

Batteries are currently the company’s second-largest revenue source, accounting for around 29 percent of sales. After two decades of investing and losses, batteries are now deemed LG Chem’s business with the greatest potential as major automakers around the world try to succeed with electric vehicles (EVs).

Between January and August, LG Chem was the largest EV battery supplier in the world with a 24.6 percent market share, according to data compiled by SNE Research, a research firm specializing in EVs and batteries.

On the day of the spinoff announcement, LG Chem’s stock price fell 6 percent from the previous session. Investors feared the EV battery spinoff would hurt the company’s overall valuation.

In response, the company has been trying to convince investors that the spun off EV entity will remain a wholly-owned subsidiary and that the separation would work in favor of LG Chem’s other business units like petrochemicals and biopharmaceuticals, which in the past were overshadowed by battery in terms of investment and attention.

The record third quarter results owed a lot to the performance of petrochemicals, analysts said.

“We expect the petrochemical business to have been strong thanks to favorable market conditions,” said Mirae Asset Daewoo analyst Park Yeon-ju in a Monday report. "The price spread of acrylonitrile butadiene styrene [ABS] and polyethylene has been rapidly increasing since mid-September.

“Our analysis is that the pandemic pushed up demand for products like electronics and packaging material," she continued. "There was also a production setback [by chemical companies] in the United States."

A score of U.S. chemical companies in Louisiana and Texas were forced to halt factories at the time of Hurricane Laura in late August.

“[LG Chem’s] upward trend may slow down once production in the United States is restored, but a sound performance is expected to continue until the fourth quarter,” added Park.