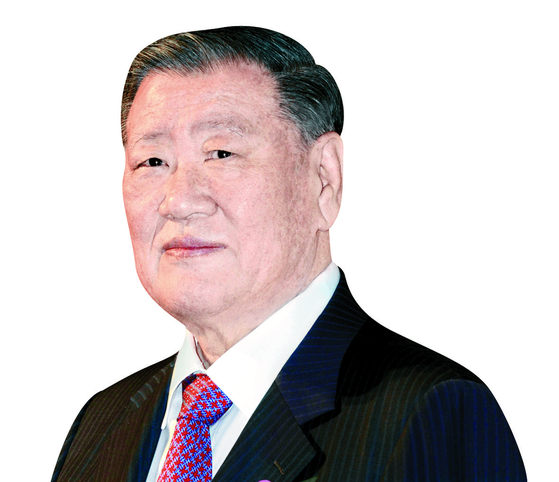 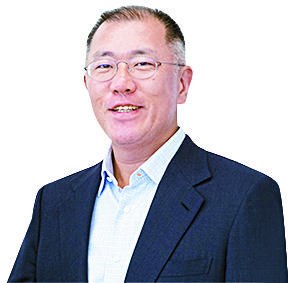 
Hyundai Motor Group Executive Vice Chairman Euisun Chung is expected to be appointed as the automotive group’s chairman at a board meeting scheduled on Oct. 14, succeeding his 82-year-old father Chung Mong-koo who is currently bedridden due to health issues.

According to industry sources Tuesday, board members of the group will hold a virtual online meeting at 7:30 in the morning and decide whether to approve Euisun Chung’s appointment to the chairman position.

Euisun Chung has been gradually taking over management of the group for some time, since he was promoted from vice chairman to executive vice chairman, a post that’s never existed before, back in September 2018.

At the time, Hyundai Motor Group strongly denied rumors that Euisun Chung is close to taking over the automotive group.

In March, 49-year-old Euisun Chung was approved by Hyundai Motor’s board of directors to serve as the board’s chairman, expanding his managerial power at the auto company that oversees 12 listed subsidiaries.

In July, Chung Mong-koo was hospitalized due to an infection in his intestine and is still receiving medical care at the hospital.

Chung Mong-koo, the second son of the automotive group's founder Chung Ju-yung, has served as chairman for 20 years since 2000.

Chung Mong-koo has not made a public appearance since 2016.