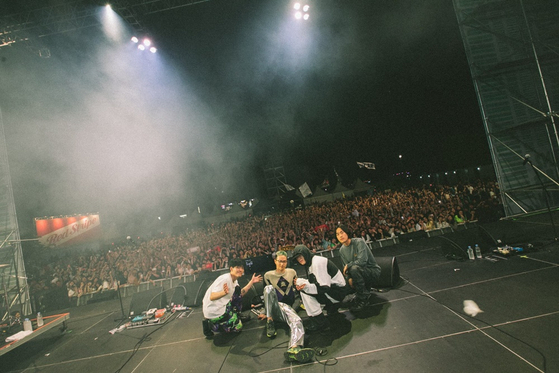 Four-member band Hyukoh will be holding a three-day concert at the Blue Square in central Seoul. [ILGAN SPORTS]

Oct. 16 – 18: The four-member indie band Hyukoh is to hold concerts in Seoul. The three-day concert is subtitled "How to Find True Love and Happiness: Through Love."

The band last performed in Seoul in February as part of its world tour, but that was called off due to the outbreak of the coronavirus. The band had planned to make stops in 23 cities.

Having debuted in 2014, Hyukoh quenched the thirst of young people who needed something new to listen to other than K-pop dance music.

The band has been invited to perform at many world-famous music festivals such as the 2019 Coachella Valley Music and Arts Festival and the 2017 Summer Sonic Festival in Japan. 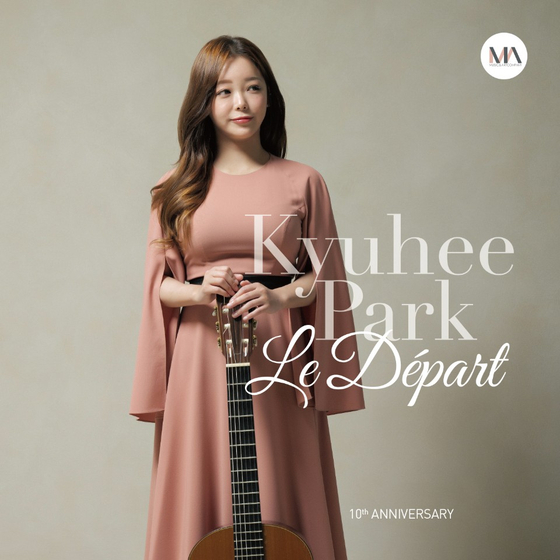 Guitarist Park Kyu-hee is to hold a concert on Oct. 17. [MUSIC&ART COMPANY]


Oct. 17: Marking the 10th anniversary of her debut, guitarist Park Kyu-hee will be holding a concert this weekend. During the concert, she’ll introduce her latest album “Le Depart,” which she produced by herself.

According to Music & Art Company, the concert organizer, Park will perform solo for the first half of the concert and then invite an array of musicians playing instruments to join her on stage for the second half to perform works that can show “the potential of a classical guitar.”

Musical actor Park Gun-hyung and Park Young-su alternate in the role of Vernon while singer-actor J-Min and musical actor Moon Jin-ah are double cast for the role of Sonia.

Oct. 30 – Nov. 8: The National Changgeuk Company of Korea presents “A Father’s Path,” a traditional Korean opera loosely based on the death of King Danjong (1452-1455). 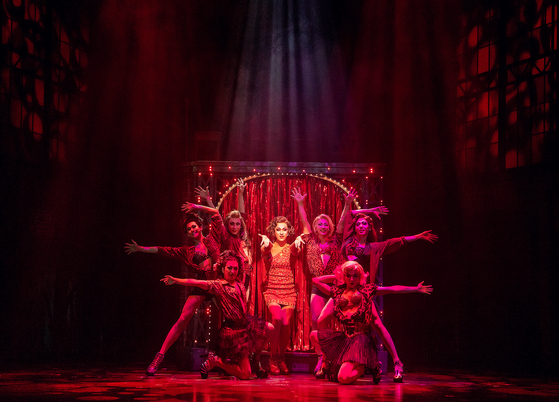 Musical "Kinky Boots" is currently being staged at the Blue Square in central Seoul. [CJ MUSICAL] 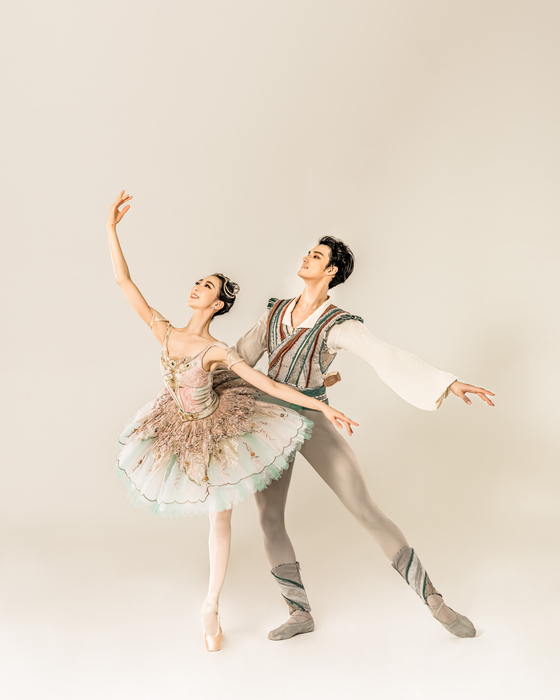 The Korean National Ballet's "Le Corsaire" will be staged in November. [KNB]


DISNEY IN CONCERT: A Dream is a Wish
Sejong Center for the Performing Arts

Nov. 21 - 22: Disney fans should keep their fingers crossed as the popular “Disney in Concert” is planning to go ahead as planned in November. The concert, which tours across the world, comes to Seoul twice a year, but its May concert was canceled due to the coronavirus pandemic, disappointing its young and older fans alike.