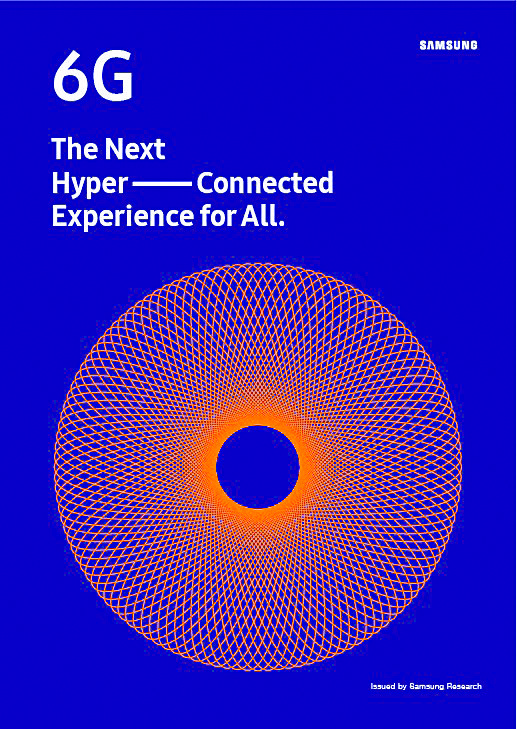 
With the coronavirus driving digitization, the conversation has already shifted to the futuristic 6G network, even though its predecessor 5G is still just a pipe dream in many parts of the world.

The Korean government and companies alike are pushing forward with preparation for the next-generation wireless connectivity, saying that it stands as the fundamental basis for further digital transformation in the future.

The Ministry of Science and ICT pledged to inject 214.7 billion won ($181 million) through 2025 for research and development (R&D) into 6G, with the aim of commercializing the network as early as 2028.

“The transition toward further digitization and non face-to-face contact, introduced by Covid-19, highlighted the importance of a stable, trusted network,” the ministry said in a statement in August.

“This is why the government drew up the proposal for a 6G strategy,” it said.

Samsung Electronics took the lead in outlining its vision, releasing a white paper back in July.

“In order to realize advanced multimedia services such as truly immersive XR, mobile holograms and digital replicas, 6G needs to provide a much higher data rate than 5G,” it said in the paper, adding that it aims to provide the peak data rate of 1,000 gigabytes per second and a user-experienced data rate of 1 gigabyte per second.

The grand plan, however, has met with skepticism in Korea — especially as some users are still not satisfied with the quality of the 5G network.

A week later, Samsung released a statement authored by Choi Sung-hyun, senior vice president and head of the Advanced Communications Research Center at Samsung Research, to explain why the country needs to pre-emptively develop technologies for 6G.

“Telecommunication technologies evolve into one capable of processing a larger amount of data on an unprecedented scale, and the network equipment technique has improved to back the change,” Choi said.

The tech company took an initial step last May as Samsung Research established the division headed by Choi to foster 6G-related R&D.

Other companies are also vying to get an upper hand in the development of 6G.

LG Electronics will partner with KAIST and the Korea Research Institute of Standards and Science to delve into the R&D of 6G.

The partnership aims to cooperate on terahertz transmission, said to be the key to 6G.

The companies will work together on the development of core technology, establishment of infrastructure and creation of bandwidths that can support terahertz.

LG Electronics set up a research center dedicated to 6G jointly with KAIST back in January, the first such institute.

SK Telecom signed an agreement last year with Samsung, Ericsson and Nokia to jointly research both 5G and 6G.